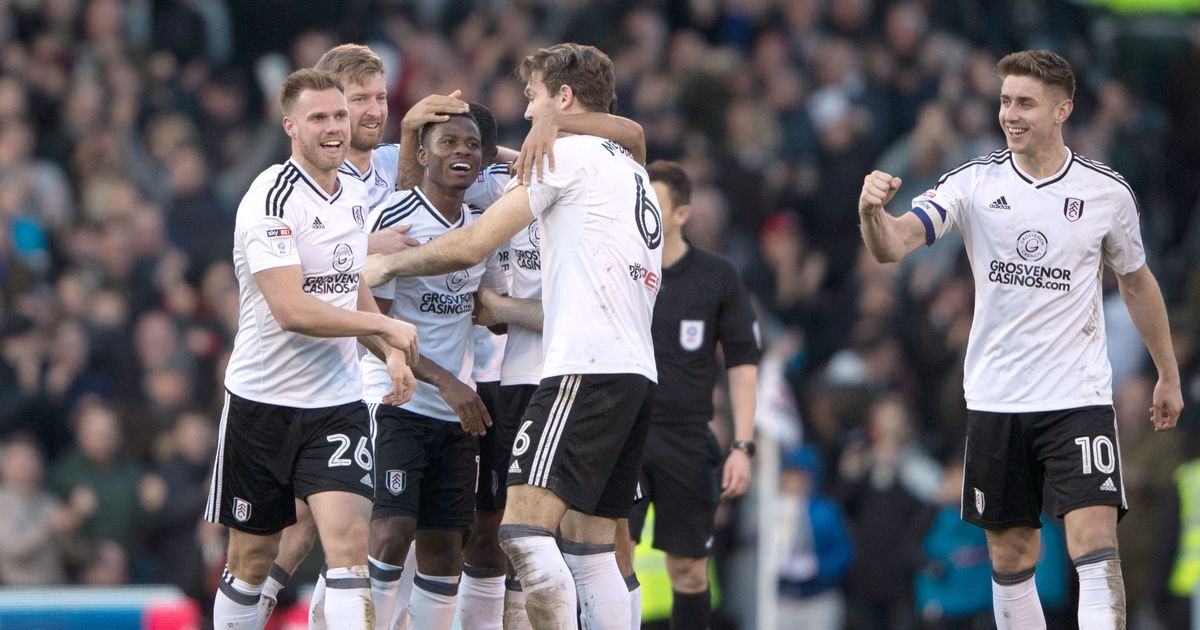 Aston Villa and Fulham are no strangers to the English Premier League and both will duke it out this weekend for a chance to get promoted to the bright lights once again.

The pair of EFL Championship sides will face off in the playoff final on Saturday at Wembley Stadium, with the winner joining Wolverhampton Wanderers and Cardiff City as the third and final promoted team to the top-flight. Both teams had tough playoff ties to make the final, after finishing in the top six in the league table.

Fulham came back for a 2-1 aggregate win over Derby County after scoring a pair of goals in the second leg in London. U.S. Men’s National Team defender Tim Ream has had a sensational campaign, featuring in 46 league matches for the London club this season. It is the most appearances Ream has featured in since his 49 with Bolton back in 2014, and the veteran is seeking a return to the Premier League as well.

“I think it’s going to be a fantastic day, it’ll be a great final and it’s two of the best teams in the Championship going at it for a place in the Premier League,” Ream said. “I think it’ll be cagey, in the beginning, I think both teams are going to feel each other out. When we played them earlier in the season [and lost], we weren’t at full strength, and when we played them towards the back end of the season [and won], they weren’t at full strength.

This is the third meeting between the two teams this season, with both teams winning at their home field this season. Aston Villa downed Fulham, 2-1, at Villa Park in October, but Fulham exacted revenge in a 2-0 win at Craven Cottage back in February. Ream and Fulham are seeking their first return to the top-flight since 2013-14 while Villa was last relegated the prior season.

Slavisa Jankovic’s side just missed out on automatic promotion, but still have the chance to put their name in the Fulham history books with a win on Saturday. Ream has not changed his style of play under Jankovic this season, but has seen the confidence between him and his manager grow over the time together.

“Over the course of two years now, the confidence that the manager has not only given myself but the entire team and the ability and the freedom to go and play no matter the situation has just brought the best out of us and I am no different.”

Goalscoring seems to be no problem for either team who each have a pair of double-digit goalscorers in their arsenal. 18-year-old Ryan Sessegnon (16 goals) and 23-year-old Aleksandar Mitrovic (12 goals) lead the way for Fulham, while Albert Adomah (14 goals) and Conor Hourihane (11 goals) headline Villa’s attacking front.

Both teams are coming off clean sheets in their important second legs, and will surely look to be conservative in a big-time atmosphere at Wembley. Ream and 29-year-old Denis Odoi have manned the backline for Fulham this season, while former Chelsea legend John Terry and James Chester have excelled for the Villains.

Not only does the winner get a spot in the top-flight for 2018-19, they also will expect to make a minimum of £160 million in the coming year due to broadcasting rights and payments from the Premier League.