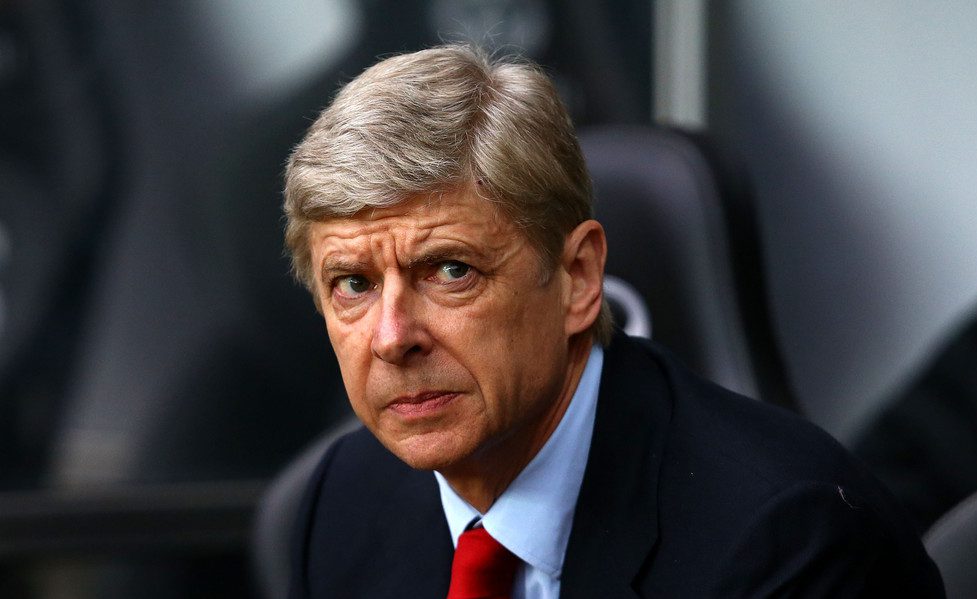 After spending 22 years at Arsenal, former manager Arsene Wenger is not ready yet to face them as an opposing manager.

Wenger managed his final match as Arsenal boss last Sunday as the Gunners defeated Huddersfield Town, 1-0, at the John Smith Stadium. Following the win, Wenger confirmed he received offers within the Premier League but wasn’t ready to go against a club he led to three league titles and seven F.A. Cups, according to Goal.

“I had offers, yes of course, but I did not speak to anybody. I had many offers. When you come out of such a long process you cannot jump out the next morning and go to work somewhere else. It’s impossible.”

“When you look at our season there is something in the group that is waiting to come out,” said Wenger. “We were very close this season. We went to a League Cup final, the semi-final of the Europa League where we should have qualified, and at home we had a fantastic season. It is away from home that the team needs to improve and they will.

Davinson Sanchez’s contract with Tottenham Hotspur has been given a boost following the Colombian’s impressive first season in England.

According to Goal, Sanchez has extended his contract with Spurs to 2024. Sanchez signed a six-year deal with Tottenham in 2017 after joining the North London club from Ajax.

Under Mauricio Pochettino, Sanchez made 41 appearances in all competitions this season. The news will certainly boost Tottenham with fellow defender Toby Alderweireld tipped to leave the club this summer.

Sanchez is also expected to be a big part of Colombia’s World Cup campaign this summer in Russia.

Brighton & Hove Albion fought their way to another season in the English Premier League and their manager is receiving a new contract as a reward.

Chris Hughton’s contract with the club has been extended through 2021, according to Goal. After helping the Seagulls back to the top-flight, Hughton led his side to a 15th place finish in 2017-18.

The 51-year-old was nominated for the Premier League Manager of the Year award for his success.

“I’m delighted to have extended my time with the club, and I would like to thank the chairman, the board, my staff and everyone at the club, including our fans, for the support we’ve had in achieving our aims,” Hughton told the club’s website.

“Our second season will be tougher, and we will need that spirit of togetherness to help us continue to progress – but once we’ve had a well-earned break and reflected on the season just gone, we will begin planning for 2018-19.”