U.S. Open Cup Rewind: Cosmos B crashes out of play-in round 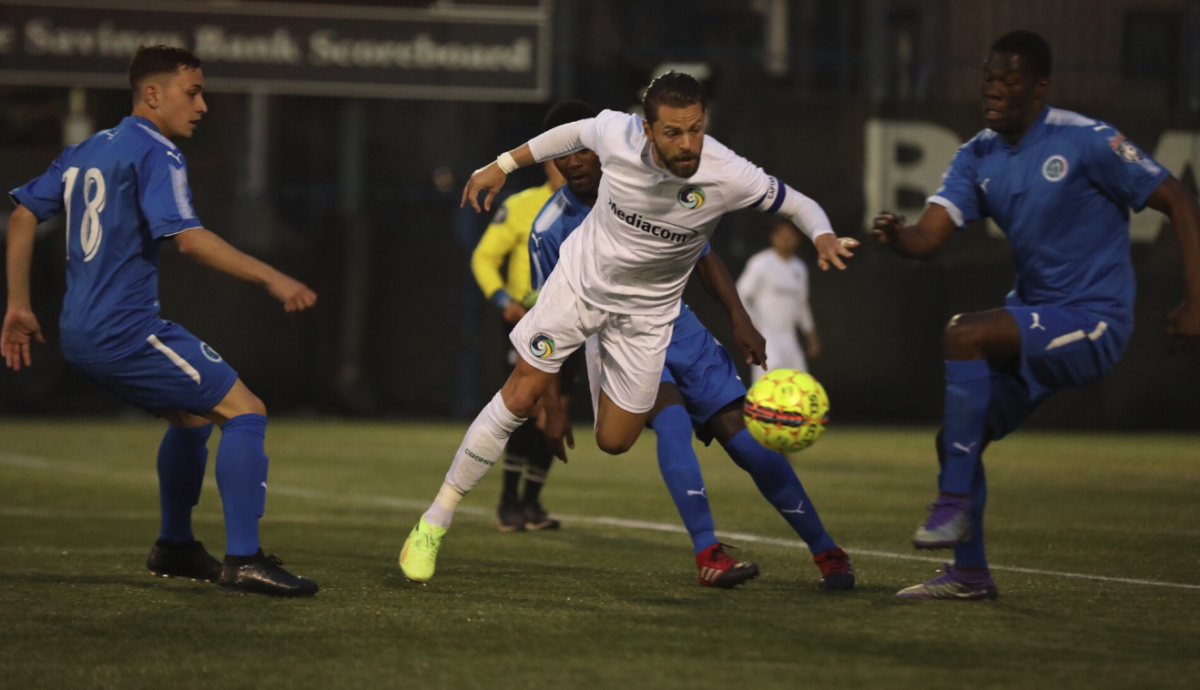 New York Cosmos owner Rocco Commisso spent a lot of energy getting his club into the U.S. Open Cup this year, and they are already out of the competition after one match.

The Cosmos live on in the form of New York Cosmos B in the NPSL, and they crashed out of the Open Cup with a 3-2 loss to the Brooklyn Italians, also of the NPSL, at Long Island University.

Giuseppe Barone opened the scoring for Brooklyn early in the first half, but the Cosmos managed to tie it up through Bledi Bardic just minutes before the half time whistle.

The Italians went back in front in the 58th minute thanks to Rasmus Hansen collecting a through pass and slipping a shot into the back of the net. This lead only lasted for a matter of seconds. The Cosmos equalized straight away with a goal from Wojtek Wojcik.

Brooklyn found its winner with five minutes remaining. Hansen scored his second of the night with a left footed shot to send his team through to the first round, where they will take on Lansdowne Bhoys of Yonkers, New York, holders of the National Amateur Cup.

Elsewhere in the Open Cup, Miami FC 2 made easy work of their crosstown foes, FC Miami City. Don Smart, Dario Suarez, and Jeff Michaud all scored for the former NASL club in a 3-1 victory. They will advance to take on Red Force FC, who also hail from Miami and are part of the USASA.

Jacksonville Armada also moved on thanks to a 2-1 win over The Villages SC of the PDL. They were in front after only five minutes thanks to a goal from Michael Mervin. After giving up an equalizer just before half time, they found their winner with a finish from Wesley Charpie off a free kick. The Armada will face Sima Aguilas of the PDL in the first round proper on Wednesday.