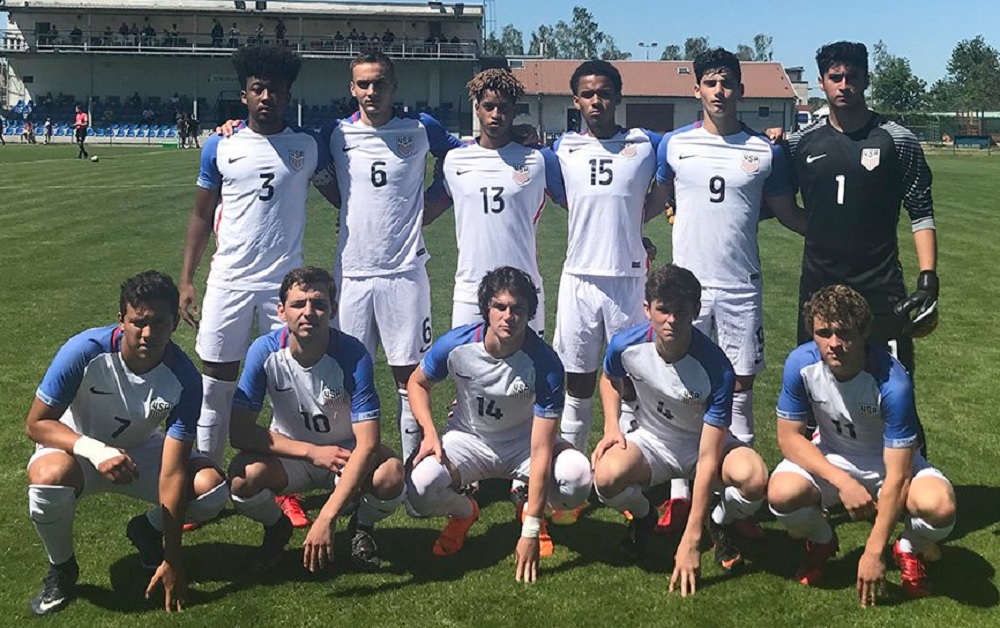 The U.S. U-19 Men’s National Team is off to a strong start in the Slovakia Cup, a youth tournament featuring eight international sides.

They opened the tournament with an 8-0 thumping of Kazakhstan on Monday and followed that up with a 2-1 win over Ukraine on Tuesday.

The Americans will conclude the group stage of the tournament on Thursday when they face the Czech Republic, who also have two wins in their first two matches. The winner will book a place in the Slovakia Cup final.