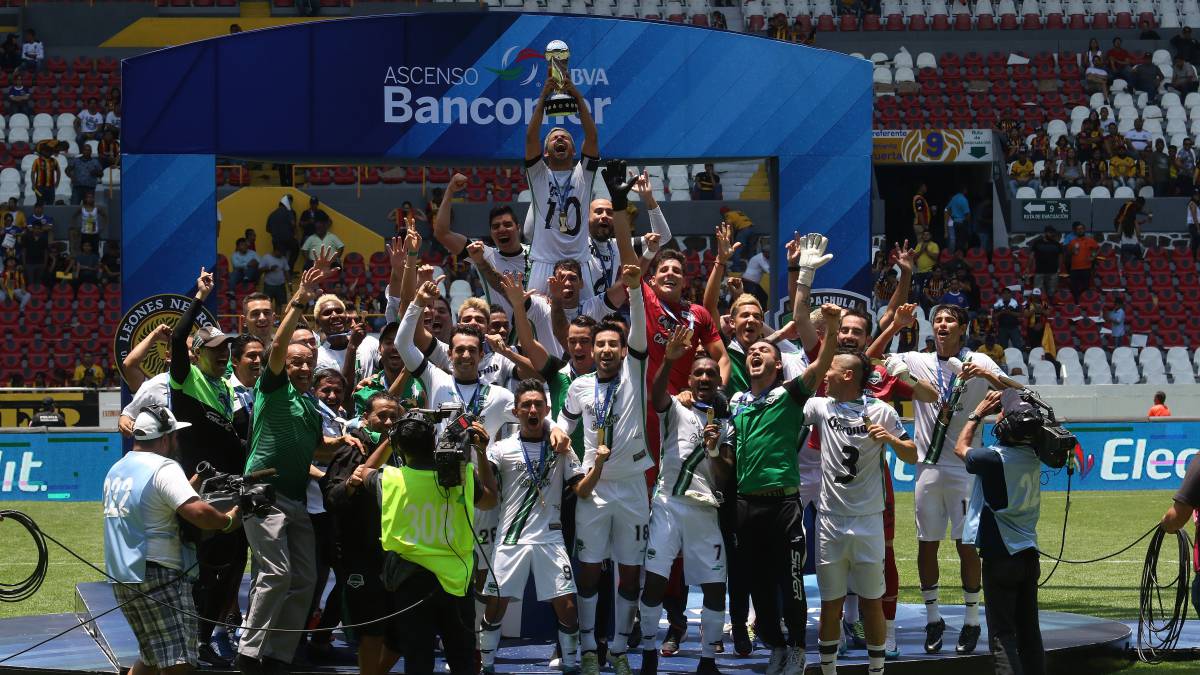 The upcoming two-legged final in the Mexican second division was supposed to be a celebration but, due to circumstances that prevent promotion, those involved are finding little reason for excitement.

Cafetaleros de Tapachula, champions of Ascenso Clausura, are set to collide with Apertura champions Alebrijes de Oaxaca on Sunday for the first leg of a two-legged final to determine the winner of the second division. However, Liga MX president Enrique Bonilla recently announced that neither team fits the top division’s requirements, meaning the two aren’t eligible to be promoted.

Instead, Lobos BUAP can pay a fee to remain in the first division after sealing relegation. If they do not, the league will play on with fewer teams. Regardless, the upcoming finale has had all of the drama sucked out of it, and both teams have been left frustrated by what is now a clash for little more than prize money.

“Yes, it makes me sad in a certain way and I keep thinking and hoping that this situation might change,” said Cafetaleros manager Gabriel Caballero, who manged Dorados last season in a campaign that saw the club fall short to Lobos. “Honestly, I don’t know what could happen, but it makes me sad having a chance, knowing how tough it is to get to a final and be able to compete for the chance to get into the first division. I don’t know when this could happen again.

“Last year was the last one where promotion was played for and Lobos won. We lost and immediately I have another chance to achieve promotion and this situation comes up.”

Both teams involved in the finale reportedly considered boycotting the match. However, a rule is in place that states any team not participating in their playoff matches would be sent straight down to the third division.

Additionally, Liga MX is set to put in place a multiyear moratorium on promotion and relegation. The league hopes to reach 20 teams before the freeze in 2020.