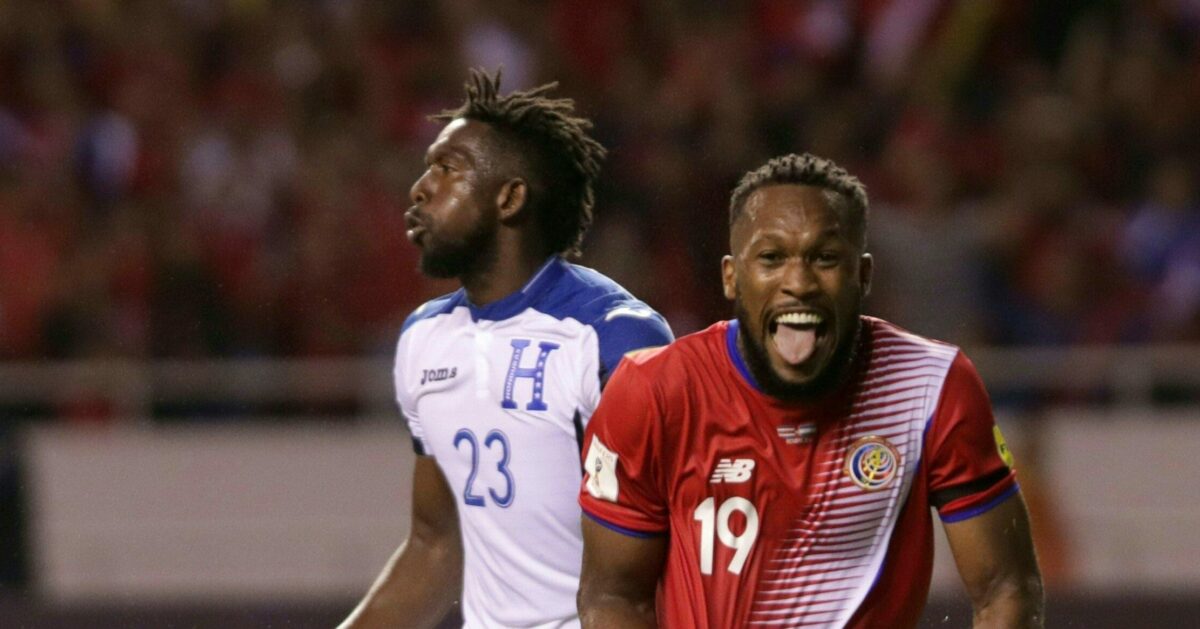 Major League Soccer’s influence on soccer’s top stage is growing, even without the presence of the U.S. Men’s National Team.

Nineteen current MLS players will participate in the 2018 World Cup in Russia, while a handful of former MLS stars are headed to eastern Europe as well.

Mexico could be Concacaf’s best hope to shine in Russia, and El Tri’s roster holds three of the biggest names in MLS in Carlos Vela, Giovani dos Santos and Jonathan dos Santos.

Michael Amir Murillo, Harold Cummings, Fidel Escobar, Adolfo Machado, Roman Torres and Anibal Godoy are the MLSers on the Panama roster, while most of the 23-man squad put together by Hernan Dario Gomez has MLS experience, including Blas Perez and Jaime Penedo.

Portland’s Andy Polo and Orlando City’s Yoshimar Yotun are part of Peru’s 23-man squad, while Seattle’s Gustav Svensson will be playing for Sweden and LAFC’s Omer Gaber is on Egypt’s roster.

Here’s a full look at which current and former MLS stars are bound for Russia: