Arena: Pulisic ‘in a great place’ with Borussia Dortmund 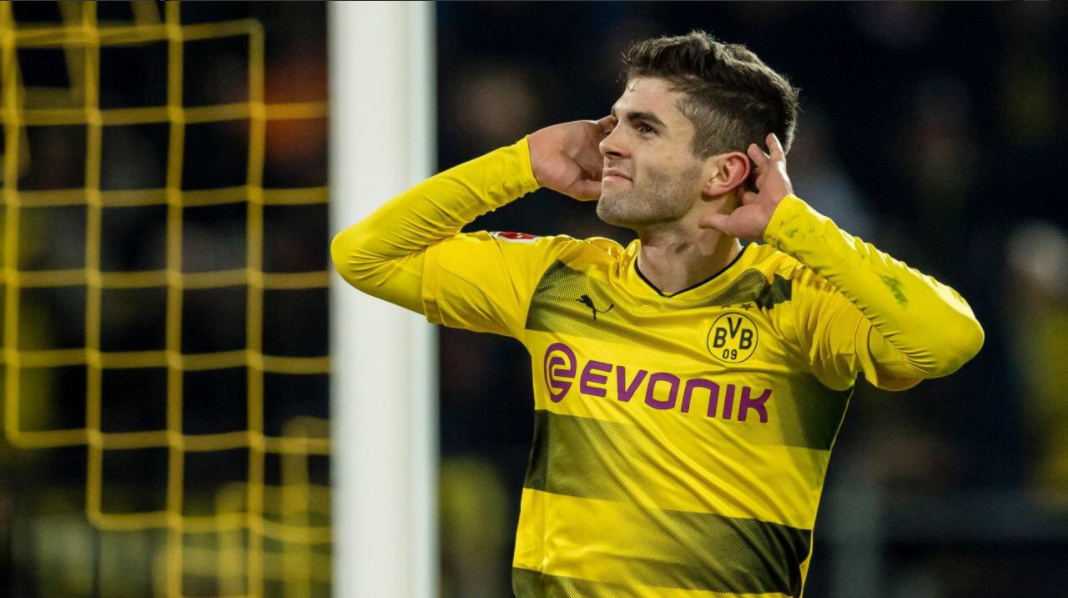 There have been no shortage of transfer rumors surrounding Christian Pulisic, and now his former National Team coach is weighing in on them.

Pulisic has been linked with moves to Premier League sides Liverpool and Manchester United over the past few weeks and former U.S. Men’s National Team head coach Bruce Arena feels like he shouldn’t follow through with either of them since he’s in the perfect spot already.

“I think Christian is in a great place. Dortmund has a very good reputation for developing players,” Arena told Goal.com. “In his couple years there with the first team, he’s done very well. Hopefully, he can continue to do that, be consistent at the club level, and if he does that, he’s going to be a real plus for the national team program.

“Any move Christian makes in the future, it’s important he goes to a club where he plays on a regular basis. There’s no point in him leaving Dortmund and going to a club where he doesn’t get the kind of minutes he needs to continue to develop.”

These quotes come shortly after Pulisic’s father brushed aside any rumors that his son was looking to leave Dortmund. He called the links to the Premier League “hogwash”.

Pulisic has 70 Bundesliga appearances for Dortmund and has scored nine league goals.