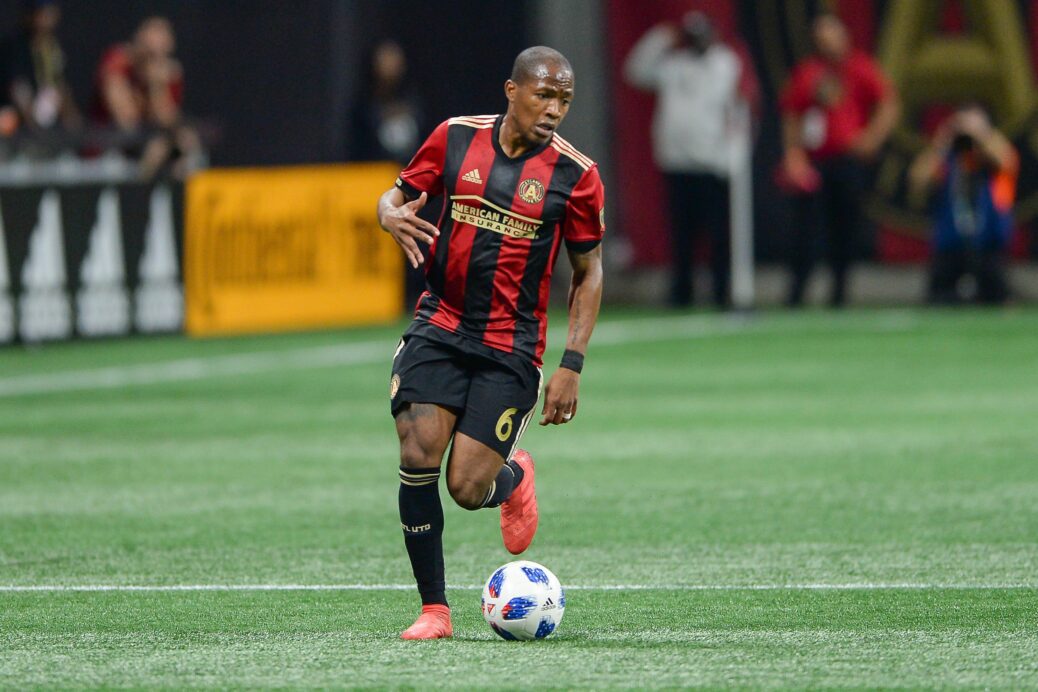 Atlanta United will be without one of their key starters for the remaining of the summer.

Nagbe suffered the injury in the second half of Sunday’s 1-1 draw against his former team, the Portland Timbers. The 27-year-old made the move to Atlanta this offseason and has made 17 appearances in 2018, registering one assist.

The U.S. international has been a huge player for Tata Martino’s side this season, playing just in front of the team’s defensive backline.

Atlanta currently leads Major League Soccer with 34 points and returns to action on Saturday against Orlando City. It is unsure who will take Nagbe’s spot in the Five Stripes’ starting XI.