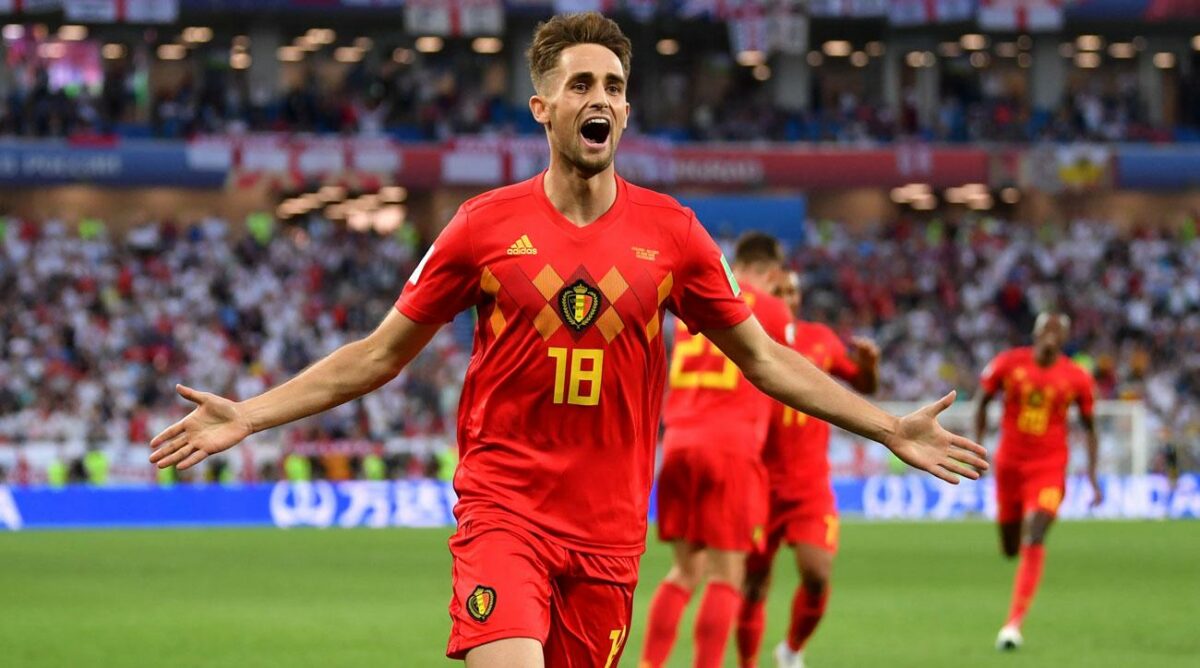 Thursday’s contest between Belgium and England was expected to be a thrilling match between two nations featuring plenty of talent. With both sides already guaranteed a place in the knockout round, the match quickly switched to a much more conservative affair as Belgium edged the Three Lions in Kaliningrad.

A second-half strike from Adnan Januzaj was all the Red Devils needed to claim the top spot in Group G with a 1-0 triumph. The former Manchester United man curled a left-footed effort past Jordan Pickford which sealed the win for Roberto Martinez’s men.

Marcus Rashford’s breakaway was silenced in the 66th minute as Thibaut Courtois pushed wide the effort for a corner. With many starters on the bench, Gareth Southgate only saw two shots on goal between his team as they finish as runners up.

The Red Devils next face Japan in the Round of 16 on Monday, while England faces Colombia on Tuesday.

Januzaj’s moment of magic sealed the win for Belgium who finishes perfect in Group H. It was the 23-year-old’s first senior goal in his ninth appearance for the National Team.

Rashford looked ready to level the score after being played in nicely but Courtois came up big with a huge save. It was the tougher of two saves that the Chelsea man had to make.

Starting for the rested Harry Kane, Jamie Vardy failed to make much of an impact only having one shot in total.