Croatia proves they are a World Cup contender 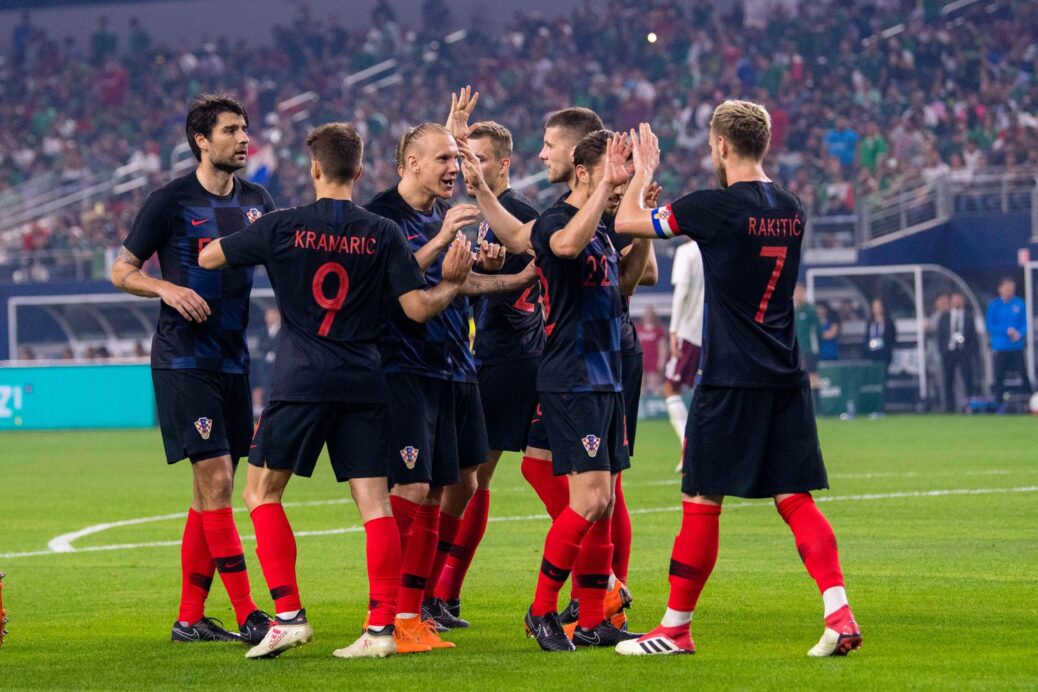 It’s hard to believe a team that won all three games in its group at the World Cup flew under the radar, but that’s what happened with Croatia in Group D.

Although the Croatians haven’t received the attention they deserve because of Argentina’s topsy-turvy group campaign, they should still be considered one of the favorites to win the World Cup.

No team has looked more complete than Croatia, who defeated Argentina, Nigeria and Iceland, and few players have shined as bright as Luka Modric.

If that wasn’t enough to convince you about Croatia’s title hopes, it appears to be aligned on the weaker side of the knockout-round bracket.

Thanks to their Group D win, the Croatians are set up with a Round-of-16 clash against Denmark on Sunday.

One of the most intriguing matches of the knockout round could take place in the quarterfinals, with Croatia facing off against Spain.

At the moment, Spain would be Croatia’s top competition on the way to the final, with Germany, Brazil, and England all on track to be placed in the top half of the bracket.

However, Croatia isn’t going to succeed just because of Modric, it is a complete team that functions perfectly when running on all cylinders.

World-Class midfielders Ivan Rakitic and Ivan Perisic provide a nice complement to Modric, who completed 87.4 percent of his passes in three games.

The midfield trio rested throughout the 2-1 win over Iceland due to yellow cards and to get some rest ahead of Sunday’s game in Nizhny Novgorod.

Each of the three standout midfielders contributed a goal, which is something few players at their position can brag about.

Although Modric, Perisic, and Rakitic will be the driving force of the Croatian team, it’s as well-rounded as it can be.

Mario Mandzukic can tussle with any strong pair of center backs, while the defensive line led by Dejan Lovren and Domagoj Vida have impressed.

All of this success is stunning when you put Croatia’s qualifying campaign in perspective.

Croatia finished second in Group I of UEFA World Cup qualifying behind Iceland, and it needed a win over Ukraine on the final matchday to advance to the playoff round.

Disappointing results against Iceland, Kosovo, Turkey, and Finland forced Ante Cacic out of the head-coaching position, and put the pressure on Zlatko Dalic to earn a result in his first game in charge.

A 4-1 win over Greece in the first leg of the playoff allowed Croatian to breathe and clinch a spot in the World Cup, and although the results didn’t come together in the tournament buildup, Croatia got everything right in Group D.

Modric, Rakitic, and Perisic are key to the success, as they’ll help control the possession battle, which will be required against possession-heavy Spain, but all signs are pointing to a deep run in Russia over the next two weeks.