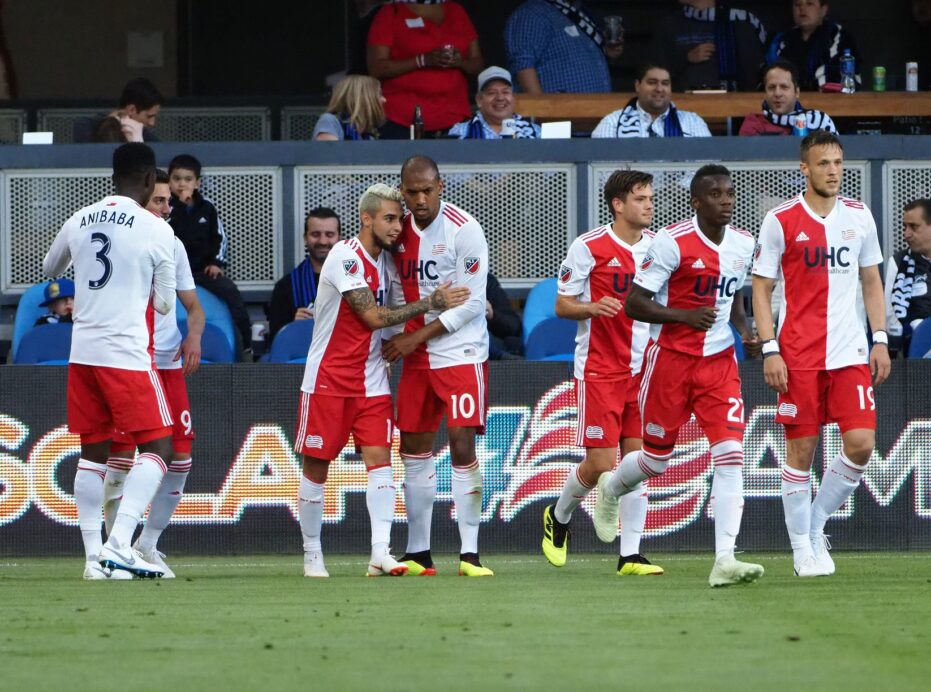 One solution seems for certain following their 2-2 draw: Fagundez should keep it.

Friedel bet big on Fagundez to start his tenure as Revolution coach, choosing the former winger as his No. 10 over longtime offensive centerpiece Lee Nguyen and Kelyn Rowe. The eighth-year Homegrown Player has repaid Friedel with one of his most productive seasons and has been a strong fit in the coach’s preferred high-pressing style of play.

“Diego has been a permanent fixture for us. He works tremendously hard, a very technically gifted player and he gives his all,” Friedel said after the Revs entered the World Cup break riding a five-game unbeaten streak after a 2-2 draw. “Claude and Scotty Caldwell, who have been wearing the captain’s armbands, weren’t on the field and we felt Diego was the best choice.”

Although the Revolution would have liked the full three points over the struggling Quakes, Fagundez shouldered the responsibility of the captaincy well with one of his best games of the season.

“It does give you a little bit of a spark when you have it because you’re leading the team, but at the end of the day the passion for soccer is still there,” said Fagundez, who scored on a beautiful 31st-minute free kick inside the left post and then found Cristian Penilla for a counterattack goal in the 43rd minute. “I would have given 110 percent no matter if I have it or not.”

“He scored a tremendous goal on the free kick,” Friedel said. “I wish he would have been a little bit more greedy in the first half.”

Fagundez led all players with six shots, took all nine corner kicks for the Revs and completed 30 of 43 passes in the offensive half. He even tracked back to make a big defensive play around the hour mark.

“It was actually pretty cool that they gave me the role to lead the team out there, but it’s an armband, anybody can have it,” Fagundez said. “At the end of the day, we all have to be leaders on the field.”

Overall, Fagundez has five goals and five assists through 16 games, putting him on pace to roughly match his most productive season to date — his breakout 13-goal, 7-assist campaign as an 18-year-old back in 2013.

Five years later, the 23-year-old Fagundez is no longer the kid on the team. With left back Chris Tierney out for the season with an ACL, Fagundez is also now the longest-tenured player on the active roster and has played in 199 games for the Revolution, starting 149 of them.

The French designated player Dielna does make some sense to wear the captain’s armband, as a high-intensity player with European experience and the type of compensation that would normally go along with a team leader.

However, Dielna has been uninspiring on the field. He looked on the verge of losing his starting center back spot to Antonio Delamea and Jalil Anibaba, but a combination of Tierney’s injury and Gabriel Somi’s poor form look to have opened a spot back up for him in the starting XI as the Revs’ left back.

Meanwhile, Caldwell, who has also served as team captain, has lost his starting central midfield spot to Kelyn Rowe and Luis Caicedo.

The Revs are quickly becoming Fagundez’s team. Although he was born in Uruguay, Fagundez grew up an hour away from Gillette Stadium in Leominster, Mass., and fits the bill as the next face of the franchise.

It’s been a big year for Fagundez, who became a father in May and will complete the long path to U.S. citizenship during 2018. It should also be the year when he became the Revolution’s permanent captain.