FC Dallas to travel to Sporting KC, Galaxy face Timbers in U.S. Open Cup Round of 16 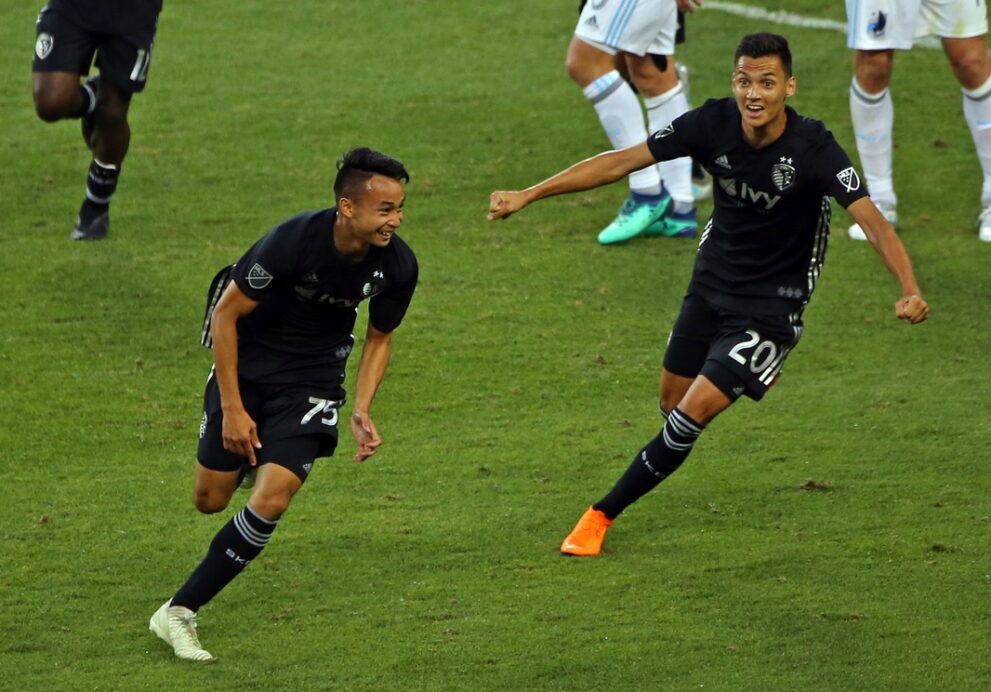 The top two teams in the Western Conference will face off in the U.S. Open Cup Round of 16.

FC Dallas was drawn against Sporting Kansas City during Thursday morning’s draw at U.S. Soccer headquarters in Chicago. Sporting KC eliminated FC Dallas in extra time in the quarterfinals a year ago. The winner of that contest will face Minnesota United or the Houston Dynamo in the quarterfinal.

Over in the East, the New York Red Bulls and Philadelphia Union will meet once again in the Round of 16, with the winner facing off against either D.C. United or Orlando City.

Two of the three remaining USL sides, Louisville City and Nashville SC, will play for a quarterfinal matchup versus either Atlanta United or the Chicago Fire, while Sacramento Republic visits LAFC.

The Sacramento-LAFC victor will face either the LA Galaxy or Portland Timbers in the final eight.