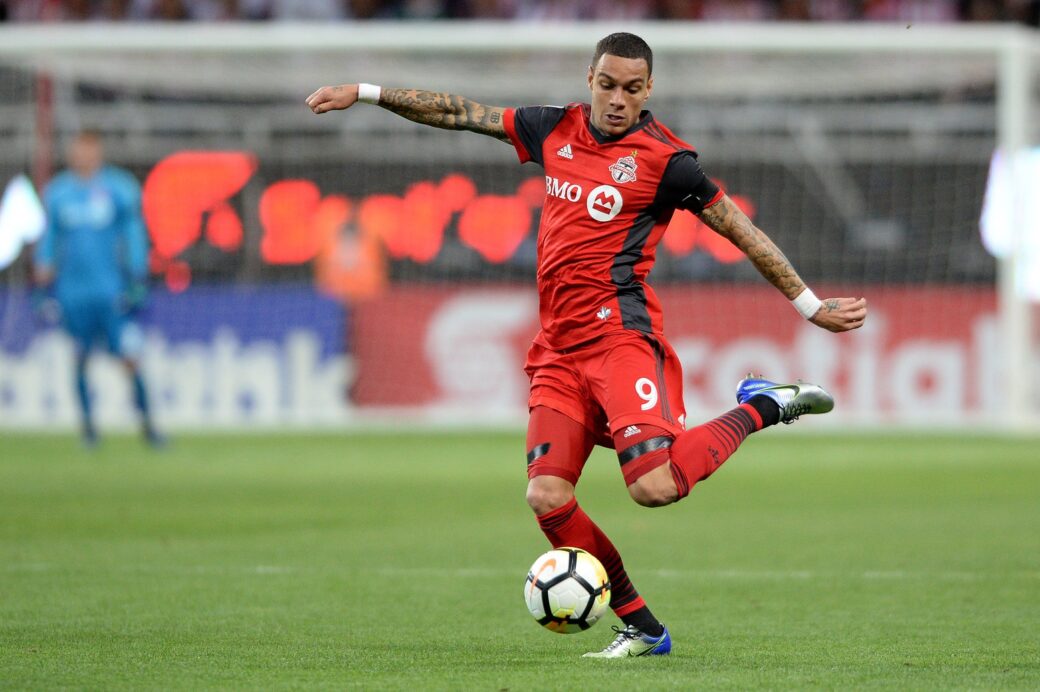 When you’re struggling for consistency in your back line, you’ll make any move you can to stop the problems from continuing. Toronto FC’s back line has been inconsistent this season, but injuries have not helped their cause either.

Center backs Nick Hagglund, Chris Mavinga, and Eriq Zavaleta have all missed time due to injury while full back Justin Morrow looks close to returning for Greg Vanney’s side.

One player who has helped TFC in a variety of ways is former Netherlands international wingback Gregory van der Wiel. The 30-year-old joined the club at the start of the season from Serie A side Cagliari, and has added a veteran presence to the defense.

Van Der Wiel, a right back by trade, has over 200 combined appearances between European giants Ajax and Paris Saint-Germain on his resume. He has been used in a number of different ways, as Toronto looks to get back to the form that made it MLS champion a season ago.

“We’ve conceded a lot of goals this season and that’s one thing we would like to clean up,” Van Der Wiel told SBI. “It’s been tough to get chemistry going on the back end with a lot of players coming in and out but I think we’re improving on that aspect. Even attacking we could do better and score more goals, but the first step is winning.”

Toronto’s 2-0 victory over the Philadelphia Union on Friday was its first road win of 2018 in league play. It was also its second clean sheet of the season, both of which have come against their Eastern Conference opponents.

Van Der Wiel started at right back in the match, but at times was switched over to the left side as Toronto changed things up. Despite some scary moments in the match for TFC, it was able to hang on for an important three points.

“It felt great to get the win after struggling for some time now,” Van Der Wiel said. “Last week we went up 3-0 then we give the game away so it felt nice to get both the clean sheet and an away win in the same match. We’ve had a lot of injuries this season so I’ve had to fill some spots this season. Overall I’m comfortable anywhere.”

Being able to bring in a former international starter is always going to add valuable experience and leadership to a group. Despite having to use him in other roles, Vanney sees the quality that Van Der Wiel adds to the group and enjoys having him in the squad week in and week out.

“He’s an excellent player and he fits in the squad greatly,” Vanney said. “The challenge for Greg is we’ve had to use him in a variety of roles due to other players suffering injuries. His versatility has been enormous for us and he’s seen time at every spot in the backline. I’m excited to work him into the spot he is most comfortable in and seeing how that goes.”

In his first stint in Major League Soccer, Van Der Wiel has been able to adapt to many changes that the game has to offer. Unlike his time in Holland, France, and Italy, the right back has noticed a lot of differences between European soccer and MLS and enjoys being able to play with a new group of quality players.

“Everything is a change here,” Van Der Wiel said. “The level, the structure, the competition, the traveling, and the mentality all are at a different level than my time in Europe. We have many players with quality talent here and it’s been nice to play with them so far this season.”