Portugal settles for draw, second in Group B after late Iran penalty equalizer 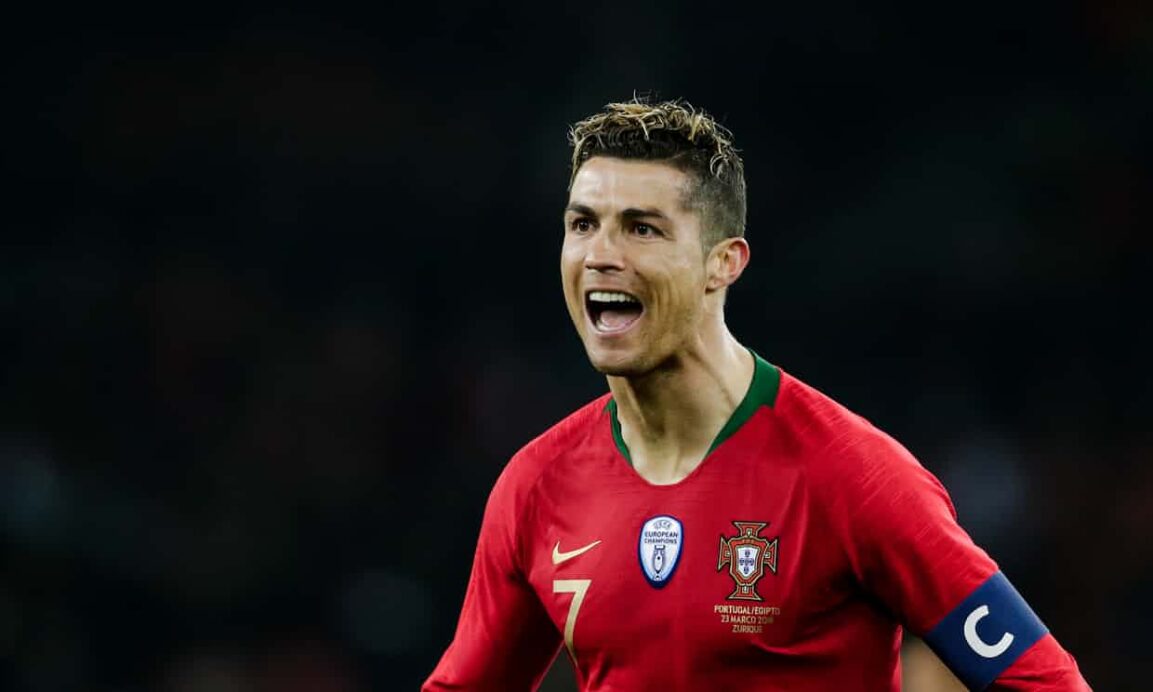 Portugal knew a positive result against Iran would see them into the knockout stages as winners of Group B. Missed opportunities cost the defending European champs a chance at first place in the group as Iran battled back for a 1-1 draw in Saransk.

An equalizing penalty kick in the 93rd minute by Karim Ansarifard sealed a draw for Iran and dropped Portugal into second place.

Video review ruled in favor of Iran as Cedric Soares was whistled for a handball in stoppage time.

Ricardo Quaresma’s opener came in the 45th minute had Portugal ahead for most of the match, as the winger blasted home from long-range.

Cristiano Ronaldo saw his penalty kick saved in the 53rd minute which would’ve given Portugal a two-goal advantage, but Alireza Beiranvand guessed right and stopped the spot kick.

Despite only two shots on goal, Iran grabbed a point in their final group stage match but are regardless out of the tournament on four points. Portugal finished second as Spain grabbed a late equalizer against Morocco, and now Ronaldo and Co. will face Uruguay on Saturday.

Beiranvand was the man of the match for Iran, stoning Ronaldo from the penalty spot. Despite his side heading home, Iran can still feel proud for their performance against Portugal.

Video review changed the outcome in another match this World Cup and Portugal will now have to deal with a date against Uruguay because of it. Iran’s PK was called late in stoppage time and video review ruled in favor of it, giving Iran one last chance of advancing which they couldn’t take.

A talented defender like Soares should not be conceding penalties in the final minutes, and his mistake cost his side a possible first place finish.