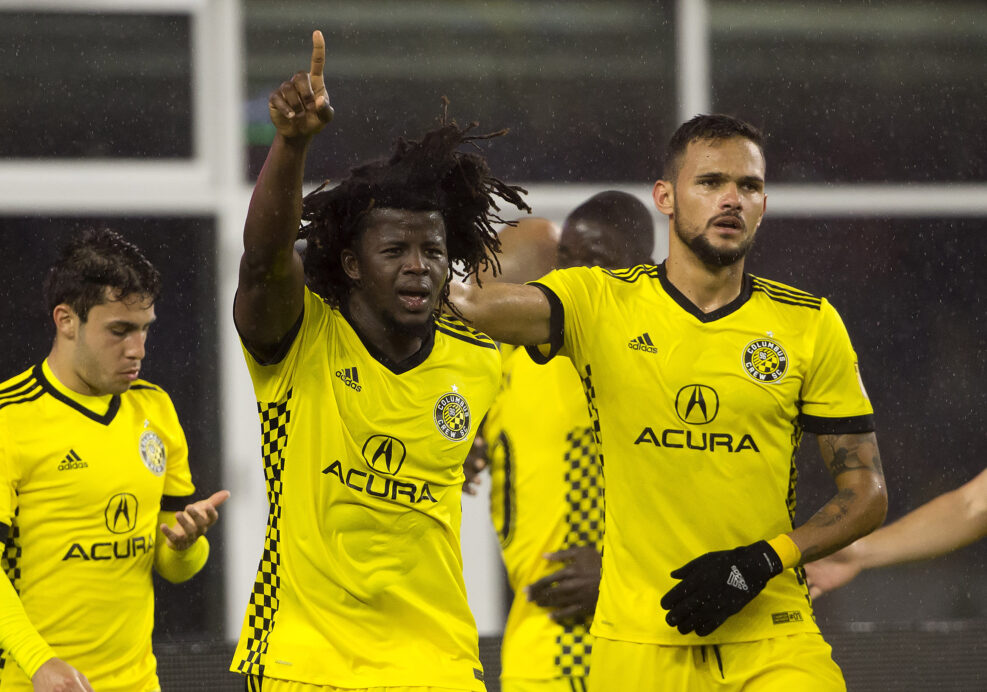 A number of teams put together a strong May, but only one cruised through the entire month without allowing a single.

The Columbus Crew put together five consecutive shutouts in May, amassing a 3-0-2 record throughout the month. The shutout streak vaulted the Crew up the Eastern Conference standings while also earning the club honors as SBI MLS Team of the Month.

May started off on a bit of a sour note for the Crew, who outlasted the Seattle Sounders in a scoreless draw despite being down a ban. Then, the team rattled off three consecutive wins, topping the Philadelphia Union and Chicago Fire at home before taking down the New England Revolution in Foxboro. Another red card threatened to mar their last game of the month, a clash with Western Conference contenders Sporting KC, but the 10-man Crew held on again in another 0-0 draw to preserve an unbeaten month.

With the month full of shutouts, the Crew beat out the Portland Timbers, FC Dallas and the New York Red Bulls for May’s SBI MLS Team of the Month honors.

What did you think of the Crew’s performances? Which team stood out to you in May?