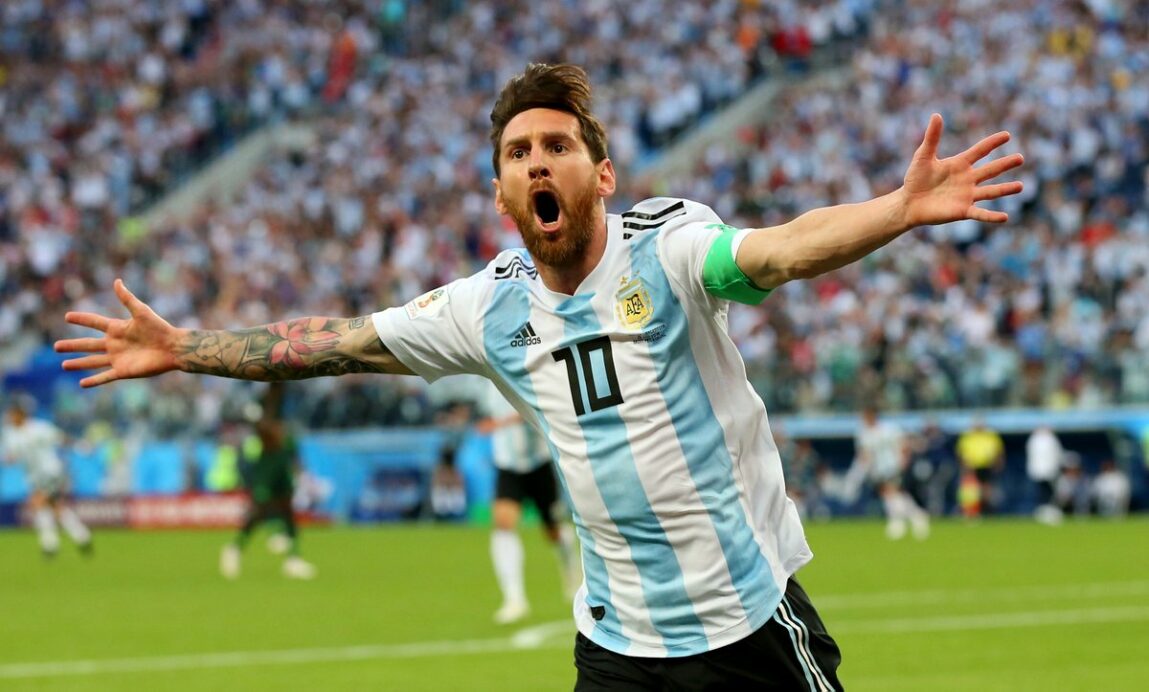 Lionel Messi finally found the back of the net for Argentina and helped his side to a spot in the knockout stage in Russia.

Argentina advanced as runners up in Group C, downing Nigeria 2-1 with Messi and Marcos Rojo each scoring goals. After much criticism after his first two performances, Messi answered his critics with a opening goal in the 14th minute.

A great through ball by Ever Banega hit Messi in stride and the Barcelona star slotted home with his weaker right foot.

Despite a second-half equalizer from Victor Moses, Rojo’s late winner sealed a huge victory for the Argentinians. They are now set for a Round of 16 date with France on Saturday.

What did you think of Messi’s performance? Who would you have voted for as today’s top player at the World Cup?