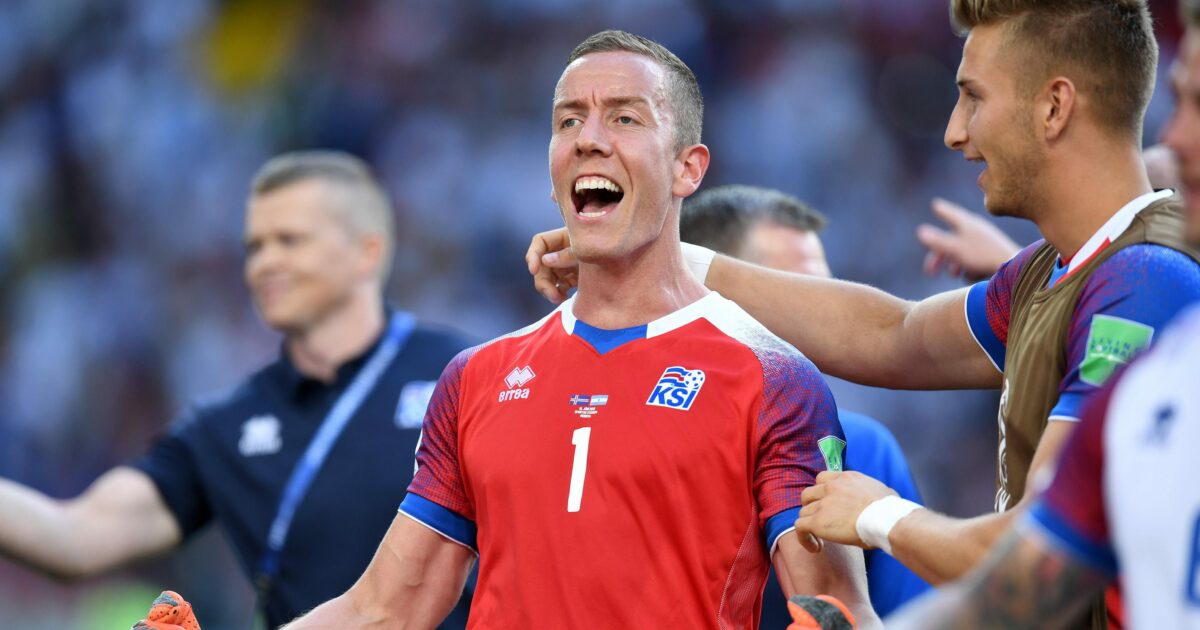 Stopping Lionel Messi from the penalty spot and making save after save to ensure a draw in your country’s first ever World Cup match deserves plenty of praise.

That’s exactly what Hannes Thor Halldorsson did for Iceland, who held on for a 1-1 draw against Messi’s Argentina.

Halldorsson faced a barrage of 27 Argentinian shots and he stopped seven of the eight that were on target. His crowning achievement of the match, however, was flat-out stoning Messi from 12 yards out.

That right there is worthy of all the attention Halldorsson is getting.

In addition to his goalkeeping prowess, Halldorsson is a film director. He has a job waiting for him back in Iceland when his soccer career ends and he directed an Iceland themed Coke commercial leading up to the World Cup.