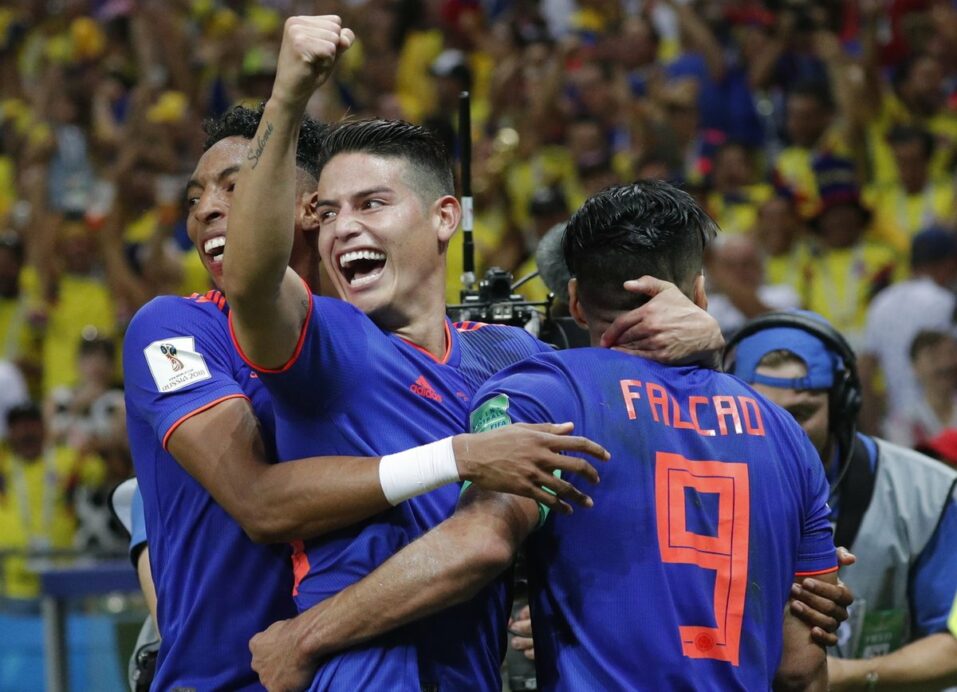 James Rodriguez was the breakout start of the 2014 World Cup, and the Colombian midfielder’s tournament followup truly began on Sunday with his first defining performance.

The Bayern Munich midfielder ran the show on Sunday, providing a pair of assists as Colombia thrashed Poland, 3-0, to keep their World Cup hopes alive. With the win, Colombia stays a live heading into the third round of group games while Rodriguez’s efforts also earned him SBI World Cup Player of the Day.

While the Colombian star was active throughout the win, his best moment came on Colombia’s third goal as he played an inch-perfect pass to Juan Cuadrado. The assist, one of the tournament’s best, was a sublime one that can be added to Rodriguez’s career highlight reel.

Rodriguez beat out the likes of Harry Kane, Sadio Mane and Takashi Inui for Sunday’s honors.

What did you think of Rodriguez’s efforts? Which player stood out to you on Sunday?