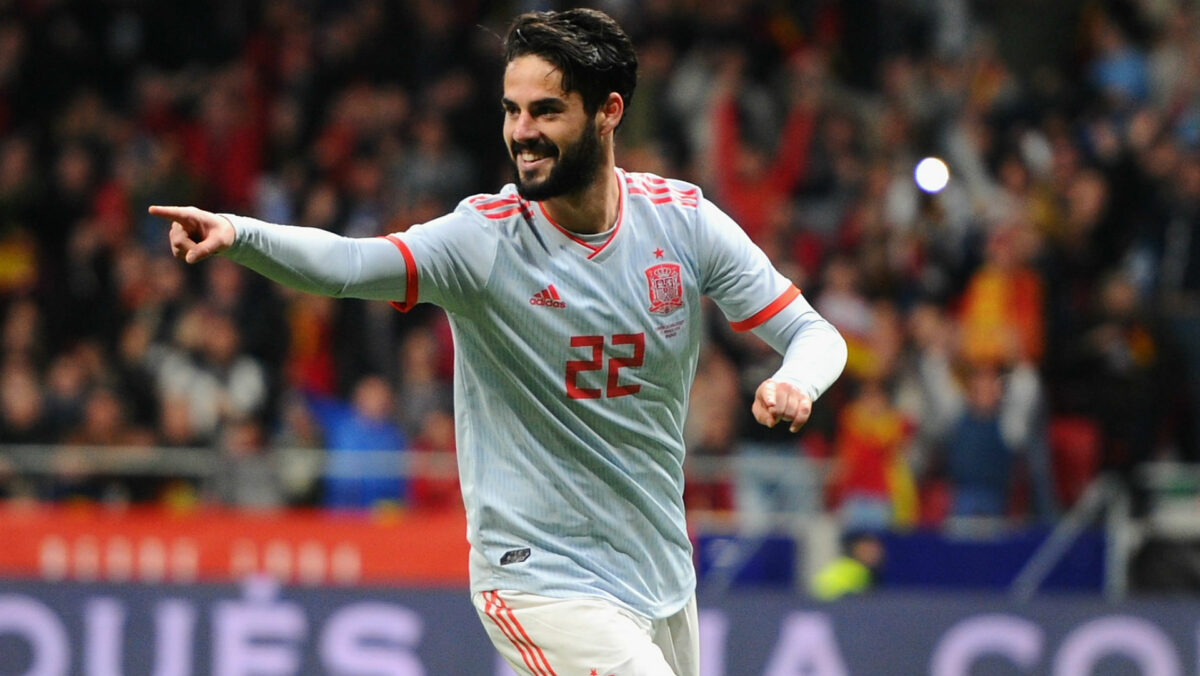 Spain had to dig deep for a point against Morocco but they eventually got it with a late equalizer in a 2-2 draw.

Leading the way was Real Madrid midfielder Isco, who scored the first of Spain’s pair of goals as they finished atop Group B.

The 26-year-old’s right-footed strike in the 19th minute leveled the first-half score in Kaliningrad and helped him earn SBI Player of the Day honors for his performance.

His 90 completed passes was the most of any Spain offensive player.He also had two shots on goal and was very influential in the Spanish attack.

What did you think of Isco’s performance? Did you think he was the best performer for Spain? Who are other players that deserved some recognition?