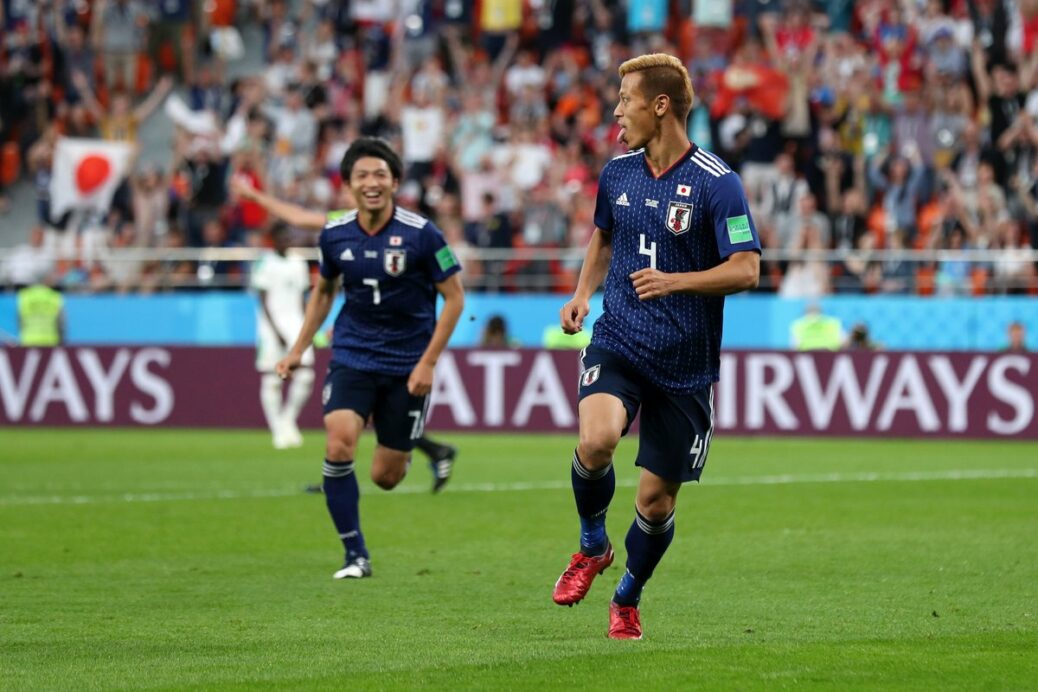 After putting together upset victories in their opening matches, Japan and Senegal were forced to split points in their second World Cup matches.

The two Group H contenders played to a 2-2 tie on Sunday, opening up the group in a big way. With the draw, both sides are on four points heading into a decisive third group stage game.

Senegal struck first on a fluky goal scored by Sadio Mane in the in the 11th minute. Japan goalkeeper Eiji Kawashima parried Youssouf Sabaly initial shot back into the front of goal, where the ball bounced off Mane and in to give Senegal the early lead.

Japan leveled the match in the 34th minute as Takashi Inui capped off a strong sequence with a curler to the far post.

As the second half began, Japan began to find a rhythm, creating several chances. The best came from Inui, who struck the bar in the 65th minute. Six minutes later, though, Senegal regained the lead as Moussa Wagué drove to the backpost to finish a cross for his side’s second.

Japan had another chance in the 75th minute on a corner kick, but Yuya Osako’s shot form inside the six-yard box was blocked away and cleared. Substitute Keisuke Honda was able to restore the deadlock, though, scoring into an open net after Khadim N’Diaye whiffed on a punch.

Next up for Japan is a match against Poland while Senegal wraps up against Colombia.

Takashi Inui was Japan’s star throughout the day, providing attacking energy to go with a goal and an assist.

Honda’s goal earned Japan a point from a match where the team was forced to come from behind twice.

Khadim N’Diaye could have done better on the second goal as Japan sealed a point.