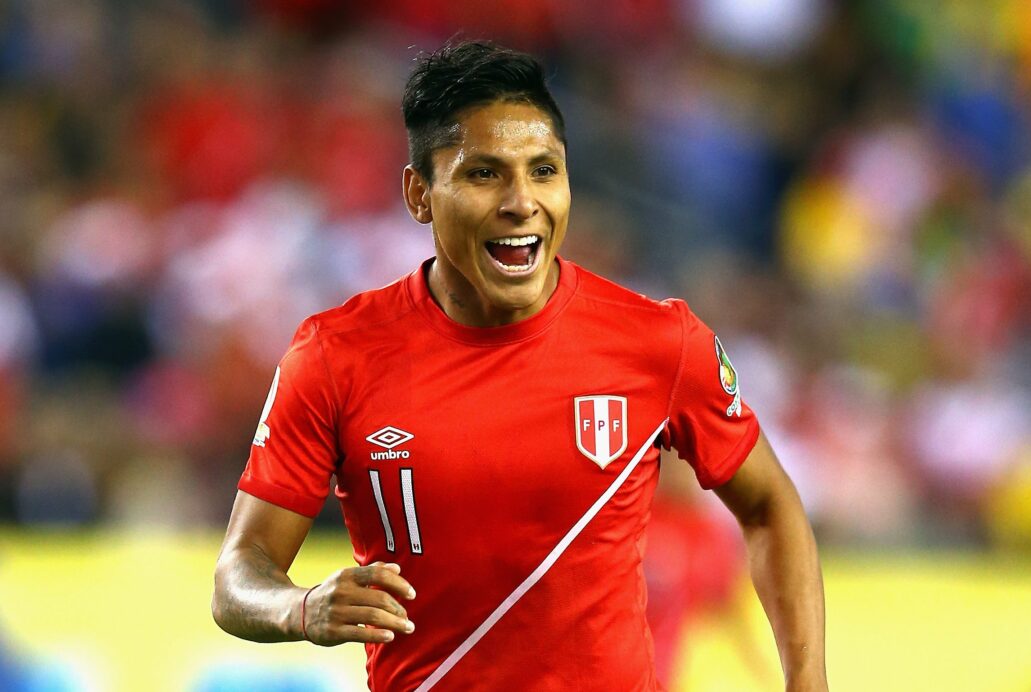 The Seattle Sounders added an international forward to their struggling attack on Friday.

The 27-year-old joins Seattle from Liga MX side Morelia where he tallied 40 goals in 72 appearances between 2016-2018. He began his professional career with Peruvian outfit Universitario in 2008 and also spent time with Melgar and Cortiba.

“We’re very excited to be able to add Raul to our team and we’re excited to have him come to Seattle,” General Manager & President of Soccer Garth Lagerwey said in a statement. “We need, maybe, that one, true difference maker up top, and hopefully Raúl will be that.”

Ruidiaz joins the team straight from Russia, representing Peru at the 2018 FIFA World Cup. He has four goals in 37 appearances with the senior squad.

“This club has always been a winning club,” head coach Brian Schmetzer said. “Having players who have it within themselves to be winners, to help their teams be successful, to have the type of character to do the little things that it takes to help their club be successful, those are all the attributes that we want to have in our big players.”

Ruidiaz will be available for selection beginning July 10th when the Secondary Transfer Window opens. He will be joining an attack that has only 11 goals to their name in 2018, the fewest in MLS.

Sources say the Sounders will be paying a $7 million transfer fee for Ruidiaz, and the striker will be under contract until 2021 earning $2 million a year.