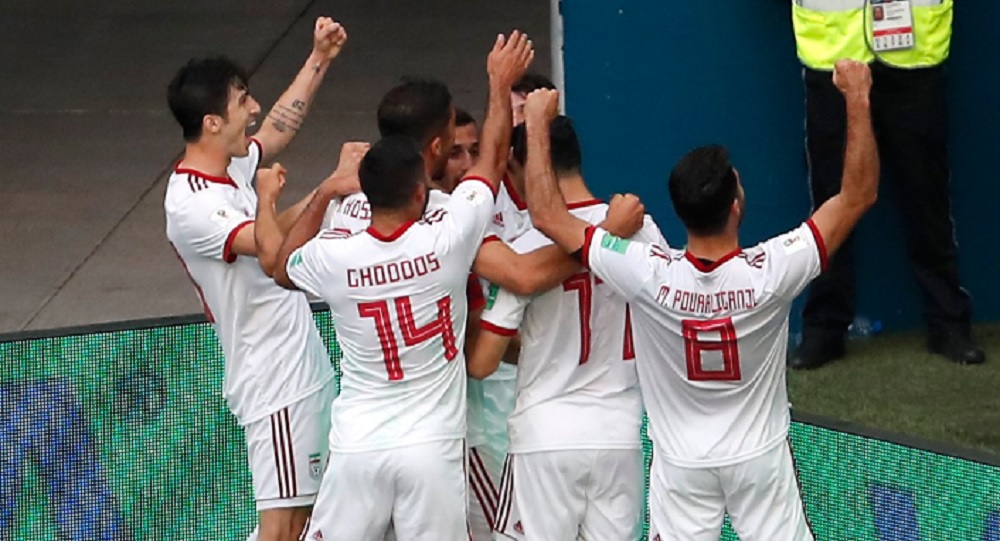 It looked like Morocco and Iran would play out a fairly lifeless nil-nil draw, but a 95th minute free kick allowed Iran to steal their first World Cup victory since 1998.

It was a set piece that made the difference in this match. Ehsan Safi’s free kick deep into stoppage time ended up glancing in off the head of Morocco’s Aziz Bouhaddouz to earn Iran’s second ever World Cup win via a 1-0 scoreline.

Iran was able to put together some chances on the counter, but they struggled to get the final ball right as well. Credit goes to their midfield and defense, who did well to slow up Morocco’s possession and prevent them from creating many chances after the half time break. They failed to register a shot in the second half, yet still won the match.

Both sides continue their group campaign on Wednesday. Morocco will take on Portugal while Iran faces Spain.

Nordin Amrabat was the best wide playmaker of the match before he left with an apparent head injury in the 76th minute.

The own goal that gave Iran an unexpected win was all you needed to see this game.

Aziz Bouhaddouz will want to put this one past him soon. Nobody wants to cost his team a match by putting in a stoppage time own goal.