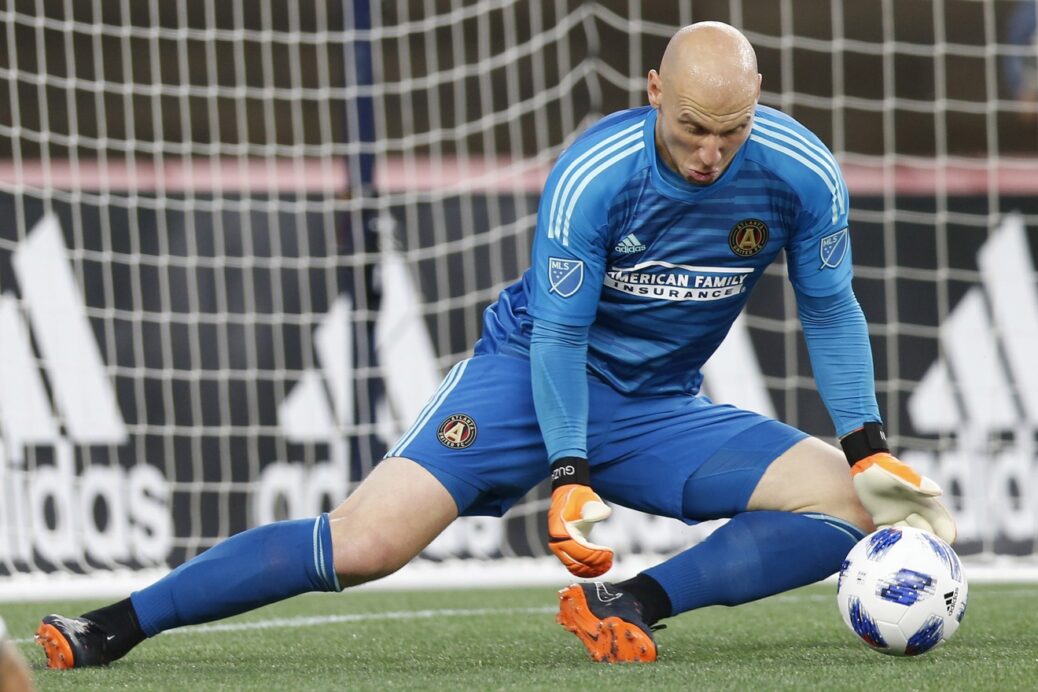 The final full slate of Major League Soccer games before the World Cup break produced plenty of drama from start to finish. With that came a plethora of terrific individual performances, but one stood out among the rest given the magnitude of the game he played in.

During the four-game late-night slate on the west coast, plenty of things stood out, including a late comeback and the best goal of Week 15.

Below is a look at who the SBI Soccer staff was deserving of top honors from the weekend’s action.

Atlanta United’s Brad Guzan made nine saves in the Five Stripes’ 1-1 draw with New York City FC on Saturday afternoon. The U.S. Men’s National Team goalkeeper withstood a barrage of pressure that featured 25 shots from NYCFC, but only one was able to get past Guzan.

The LA Galaxy earned a much-needed 3-0 win over Real Salt Lake on Saturday, which was powered by none other than Zlatan Ibrahimovic.

The win was the first in three weeks for Sigi Schmid’s side, who sit two points behind the Portland Timbers for sixth place in the Western Conference.

LAFC’s Joao Moutinho capped off a wild seven-goal affair at Avaya Stadium with a 97th-minute game-winner for the expansion side in its 4-3 win over San Jose.

Before things went south for the Earthquakes, Chris Wondolowski produced this beautiful chip into the bottom-right corner of the net.