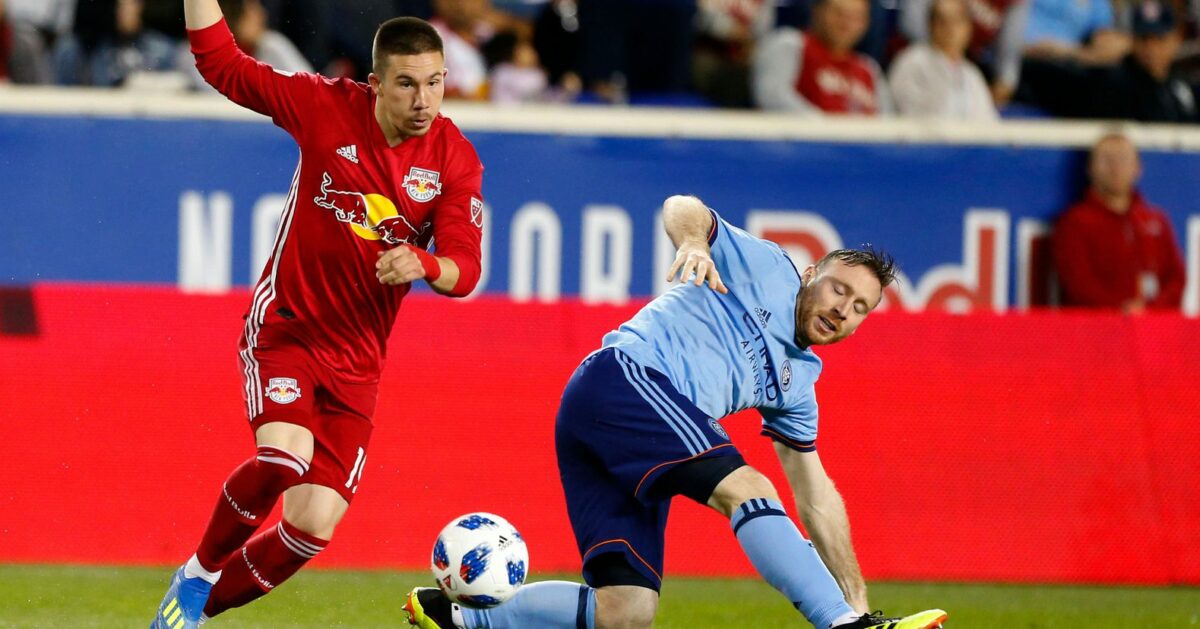 The fourth round of the U.S. Open Cup is in the books and

The New York Red Bulls made fairly simple work of their crosstown rivals at home. New York City FC was behind the eight ball very early on as Vincent Bezecourt scored in just the second minute of play. Aaron Long would double the Red Bull lead just after half time and Daniel Royer would make it four by the end of the night with a double in the dying minutes.

Elsewhere, Nashville SC took down the visiting Colorado Rapids fairly comfortably. A Michael Azira own goal in the 39th minute and an insurance tally from substitute Ropapa Mensah were enough to see them through to the Round of 16.

The other USL team to triumph on the night was the Sacramento Republic. They needed 120 minutes to down the Seattle Sounders, but a Jure Matjasic tally in the 115th minute proved decisive.

Nashville and Sacramento will join fellow USL side Louisville City in the fifth round as the only three non-MLS sides to advance.

None of the amateurs managed to have much luck against MLS foes. The Houston Dynamo blew out NTX Rayados 5-0, Miami United never stood a chance against Orlando City, and, although they did manage to score a goal, FC Golden State Force were easily dispatched by the LA Galaxy.