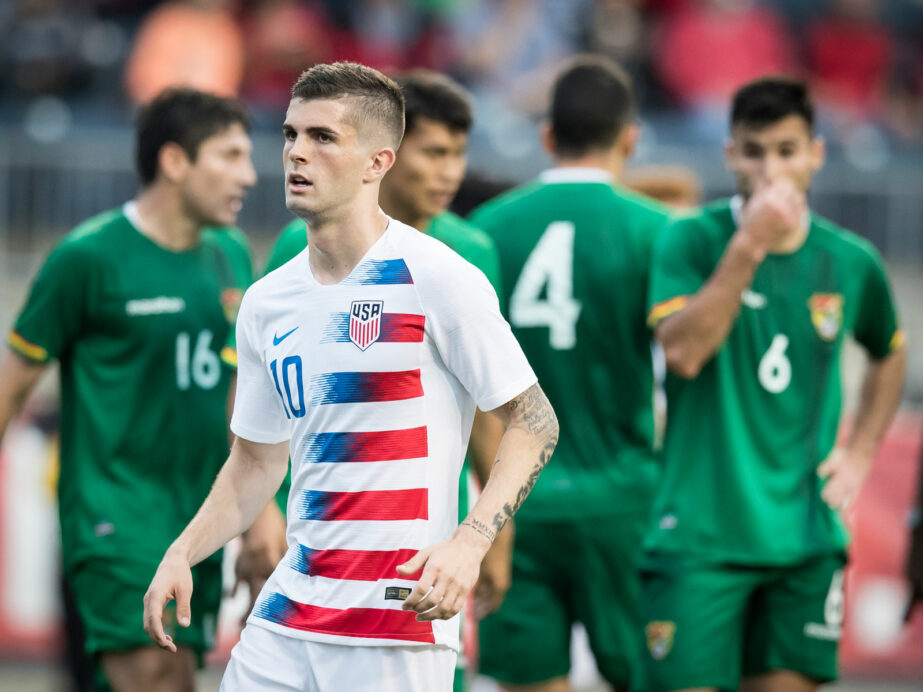 The 2018 FIFA World Cup kicks off a week from today in Russia, and the final FIFA rankings prior to the tournament were released, showing a bit of a slide for the U.S. Men’s National Team.

The USMNT dropped a spot to 25th in the latest rankings, with Costa Rica moving ahead of the Americans into 23rd place. The latest rankings factored in May’s action, meaning last week’s 2-1 loss to Ireland was not involved in the team’s calculation.

The U.S. is next in action on Saturday against European heavyweights France before a break from international action.

The top 10 teams remained the same in the rankings with the first seven not moving in the rankings. Defending World Cup holders Germany remains in the top spot, while Brazil, Belgium, Portugal, and Argentina round out the top five.

In the only action featuring the top ten, Poland jumped up to eighth spot while Spain fell to tenth.

The next rankings will be released on July 19th