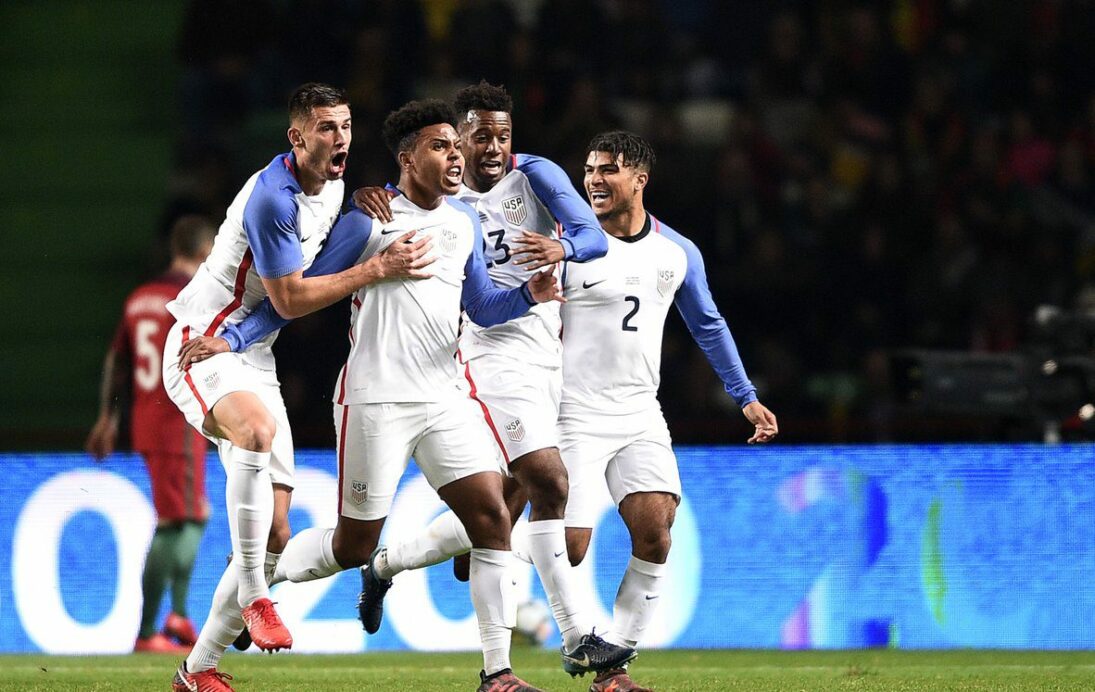 U.S. Soccer confirmed that the USMNT will face Brazil, England, Italy and Mexico as part of a six-match “Kickoff Series” featuring two opponents yet to be named. The U.S. will begin that series against Brazil on Sept. 7 in East Rutherford, N.J. before facing Mexico four days later in Nashville. In November, the U.S. will visit Wembley Stadium to face England on Nov. 15 before taking on Italy on Nov. 20 at a yet-to-be-determined location.

Sandwiched between those matches will be a pair of October friendlies with details to be confirmed at a later date. Multiple reports have identified Argentina and Colombia as the potential opponents for the October friendlies.

“We are at the beginning phase of building our identity,” U.S. Men’s National Team General Manager Earnie Stewart said. “These games are obviously huge challenges, and for young players it’s an opportunity to see the benchmark of some of the top teams in the world. We can use these experiences to learn about ourselves and take the next steps towards developing into the team we want to become.”

The U.S. most recently concluded a three-match friendly set featuring a win over Bolivia, a loss to Ireland and tie with France.