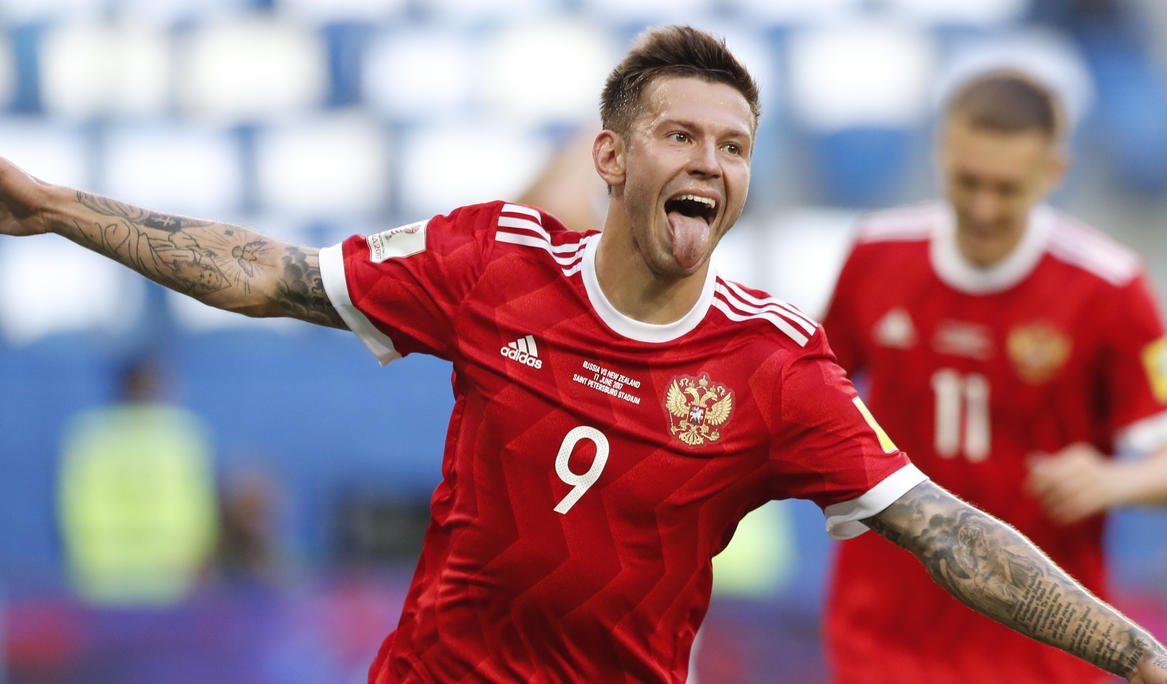 The big day is finally here as the 2018 World Cup kicks off on Thursday.

Hosts Russia is set to kick off the tournament in Moscow in a clash with Saudi Arabia, officially starting this summer’s tournament. It’s the first of 64 matches during the month-long tournament and, while it may not be the biggest or best, it signals the official start of a summer of soccer.

The two teams are the lowest-rated in the field with the hosts decimated by injuries to several key players. There are familiar faces, though, in Igor Akinfeev and Alan Dzagoev while forward Fyodor Smolov leads the way up top.

Saudi Arabia, meanwhile, features a team that is largely domestic-based, headlined by Mohammed Al-Sahlawi up top.