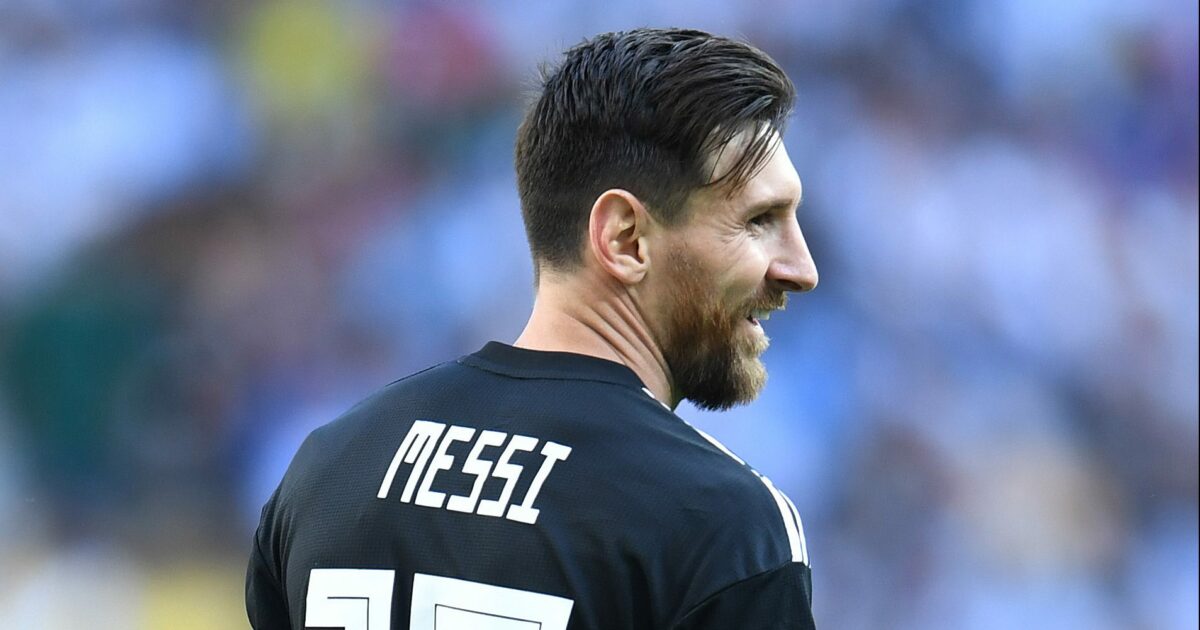 The final round of group stage matches at the 2018 FIFA World Cup got off with a bang on Monday, and Tuesday’s action should not disappoint either.

Groups C and D will be at the forefront of the action with several teams looking to remain alive in the competition.

The top two teams in Group C will square off in Moscow with France facing Denmark. Les Bleus are already guaranteed a spot in the knockout stage but would love to finish atop of the group. Denmark could spoil the party with a win over the heavy favorites.

Australia dukes it out with already eliminated Peru hoping for some magic to go their way. The Socceroos can still advance with a win of them own, paired with a Denmark defeat. Mile Jedinak leads the way for the Australians.

Group D sees leaders Croatia needing just a point against Iceland to guarantee a first place finish. Luka Modric has been key to the Croatians success so far, while defensively the team has yet to concede. Iceland’s hopes rest on midfielder Gylfi Sigurdsson who is coming off a disappointing match against Nigeria.

Argentina’s World Cup lives will come down to Tuesday’s showdown with Nigeria. Leo Messi and Co. are on the brink of elimination with just one point through their first two matches. Nigeria, who currently sit in second, will look to in-form forward Ahmed Musa who netted a brace against Iceland.