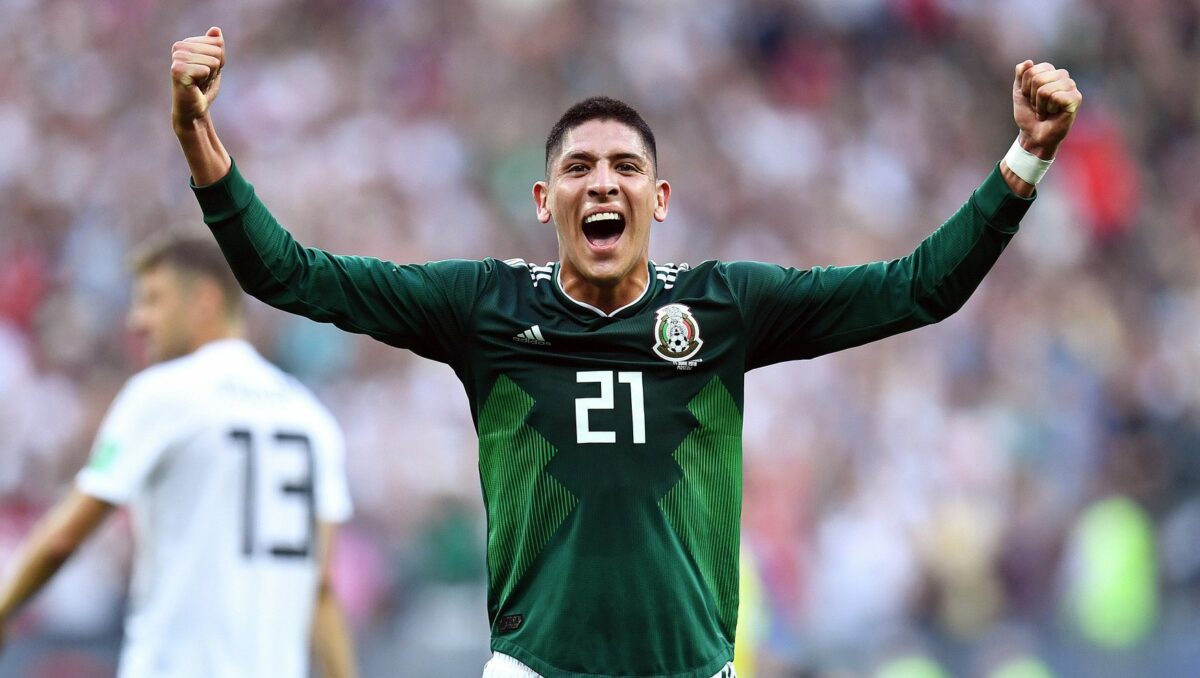 The second round of group stage matches at the 2018 FIFA World Cup continues on Saturday with six teams in action.

The day gets underway with Belgium facing off with Tunisia in Group G action. Roberto Martinez’s men used a trio of second-half goals to down Panama 3-0 in their opener, with Manchester United striker Romelu Lukaku netting a brace. Playmakers Eden Hazard and Kevin De Bruyne will be key to the Red Devils getting another three points. Tunisia fell 2-1 to England in heartbreaking fashion and will look to avoid an onslaught against one of the top attacking nations. Captain Wahbi Khazri will need a strong performance on Saturday following a quiet one against the Three Lions earlier this week.

Mexico will seek another win in Group E play as they battle South Korea in the midday fixture. Juan Carlos Osorio’s men downed Germany 1-0 last Sunday, using a game winner from PSV winger Hirving Lozano. El Tri leads the group along with Sweden and will be favorites to get the job done again on Saturday. South Korea fell 1-0 to Sweden in their opener and will look for more from star forward Son Heung-Min. The Tottenham man scored 18 goals and added 11 assists in all competitions domestically.

The headlining match comes from Sochi as Sweden takes on defending World Cup champs, Germany. The Swedes used a second-half penalty kick from captain Andreas Granqvist in their opening win against the Koreans. Offensively, they will look to playmakers Marcus Berg and Emil Forsberg to lead the attack. Germany was unable to beat Mexican keeper Guillermo Ochoa in their opening loss, seeing nine efforts saved by the veteran. Arsenal playmaker Mesut Ozil needs a better performance offensively, while defensively Bayern centerback Mats Hummels will miss the match due to a neck injury suffered in training.