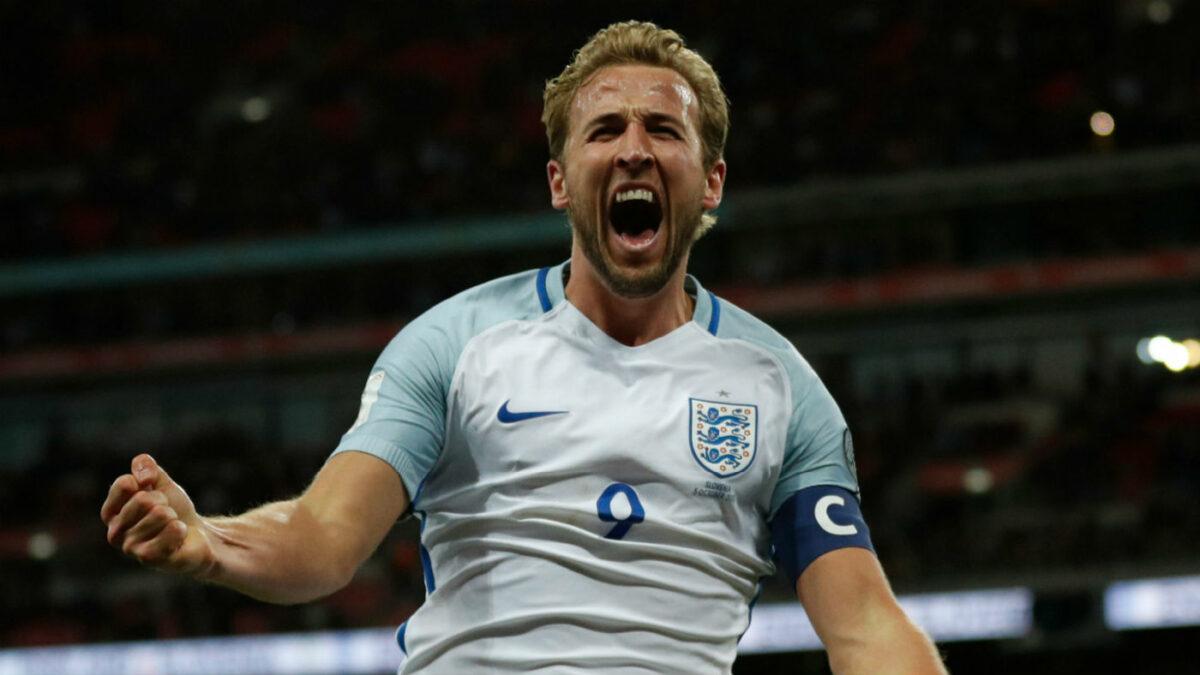 The World Cup group stage rolls on on Sunday as one heavyweight looks to seal a knockout round spot while one of the most open groupings battle for their own advantages in their second game.

Action starts with England, who takes on Panama following an opening win over Tunisia. With three points already in hand, the Three Lions can seal a knockout round spot with a victory, but a resolute Panama team will stand in their way in search of the country’s first World Cup point.

The day then turns to Group H with Senegal battling Japan for supremacy atop the group. Both sides turned in wins that were considered upsets in their first matches, and a spot in the knockout round is in the cards if either team can win on Sunday.

Finally, Colombia and Poland will look to bounce back from their tournament-opening defeats and salvage hope of their own advancement as they close out the day.