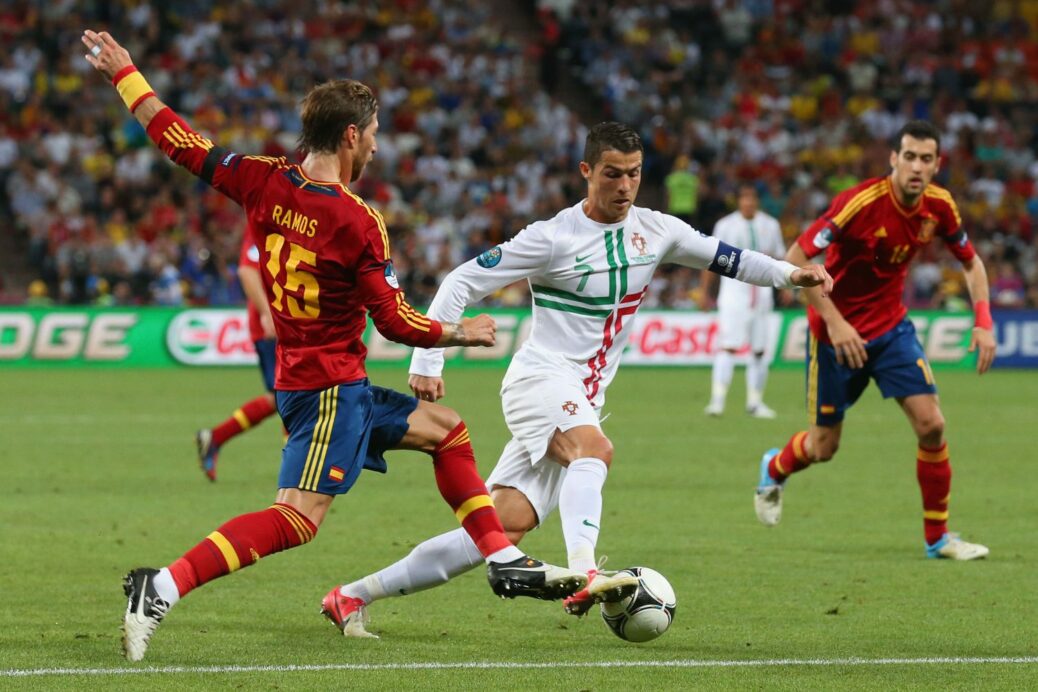 The World Cup may have kicked off on Thursday, but with only the one match being played, it hadn’t felt like the tournament truly started yet.

That all changes on Friday morning when the first of a full slate of three matches kicks off from Russia.

Friday’s schedule features a world class player returning from injury taking on a world class team that has a history of making a lot of noise at the World Cup, two teams looking to earn a leg up on each other as they hope for an upset later on, and, finally, two elite teams facing each other for an early group stage treat.

Opening the day will be an intriguing matchup between Egypt and Uruguay as both sides look to keep pace with Russia, who absolutely smashed Saudi Arabia in the opening match on Thursday.

Egypt’s main man Mohamed Salah is cleared to play after dislocating his shoulder a few weeks ago in the UEFA Champions League Final, but it remains to be seen how much he will actually play. The general consensus is that Egypt will only go as far as Salah will take them, so his presence could be a game changer in this most difficult of group stage matches.

Uruguay will be considered favorites whether Salah plays or not. They have the World Cup experience and the world class talent to handle anyone in Group A.

Morocco and Iran will both want to get a strong start to the tournament in the hopes that Spain and/or Portugal will experience a slip up, allowing one of them to slide beyond group stage. Both will certainly see this as their most winnable match of the tournament.

Both sides are known for their attacking powers, so expect a wide open, free flowing match as both sides go for the win.

The match between Portugal and Spain will highlight the day. These are two of the best teams in the world and it’s a real treat to see them play each other so early on in the tournament.

We all know that Cristiano Ronaldo will lead a Portugal team that is looking to make another deep run at an international tournament. They won the 2016 European Championships and would like to prove they can make waves with the entire world watching.

Spain, meanwhile, added some intrigue to their entire tournament by sacking their head coach, Julen Lopetegui, just two days before their first World Cup match. The Spanish were World Champions in 2010 and have a pair of European titles to their name, so they should have the talent to survive such a drastic move. However, a coaching change is never an easy thing to deal with, especially an unexpected one just days before the start of the biggest tournament in soccer.