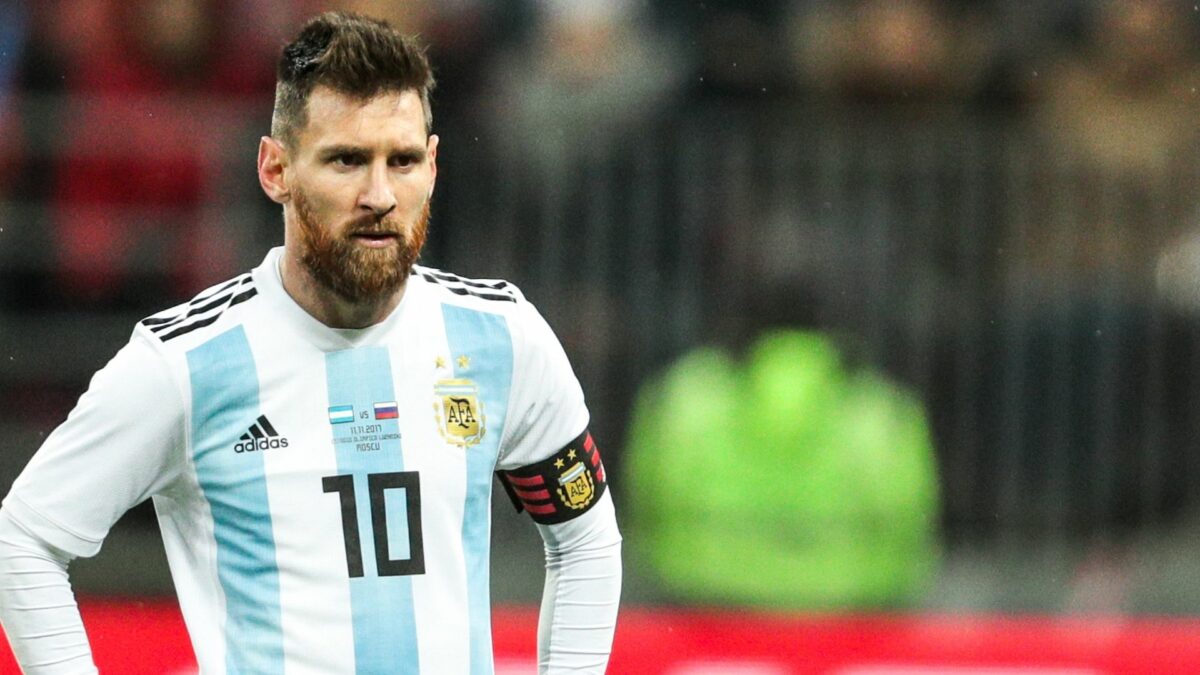 Saturday’s action in the 2018 FIFA World Cup features a quartet of matches involving all teams in Groups C and D.

Following a trio of matches on Friday, Saturday will be only matchday until the third set of group stage fixtures that see four consecutive matches. Headlining the day’s action is Argentina’s clash with Iceland in Moscow. In a very deep Group D, plenty of talent will be on display as both teams seek a leg up in this very intriguing group.

Also, France faces off with Australia in Group C, while Denmark and Peru also meet. The second fixture in Group D pits Croatia against Nigeria in Kaliningrad.

Saturday’s action gets underway early in Kazan with France facing off with Australia. Les Bleus will be the favorite to win Group C, after a disappointing European showing at home in 2016.

Youth sparks the France attack with Antoine Griezmann and Kylian Mbappe being the two focal points for Didier Deschamps men.

Australia will find it tough to advance in Group C with top attacking talent on all three of their opponents. Leading the Socceroos will be 38-year-old Tim Cahill, who led the team with 11 goals in qualifying. Midfielders Mile Jedinak and Tom Rogic are two other players to keep an eye on for creativity and work rate for Australia.

The match of the day pits Argentina and Iceland against one another at the Otkrytie Arena. Lionel Messi leads his team into this tournament after seven goals in 10 CONMEBOL qualifying matches. The Barcelona star is coming off another sparkling domestic campaign, tallying 44 goals in all competitions.

A question for Argentina will be if Messi’s supporting cast can contribute. Sergio Aguero, Paulo Dybala, and Gonzalo Higuain all have the potential to do so.

Iceland are making their first ever World Cup appearance and certainly will want to make this a deep run. Everton midfielder Gylfi Sigurdsson led the team with four goals in qualifying, and is a gamechanger anytime he is on the pitch. A stubborn Iceland backline will have their hands full against a dangerous Argentina attack.

Peru and Denmark’s clash in Saransk pits two sides against one another who will look to spoil the party in Group C.

34-year-old Paolo Guerrero was allowed to feature for Peru in this competition, and will certainly not want to disappoint his team or nation. The Flamengo man scored five goals in qualifying and is a dangerous striker that Denmark will have to deal with.

Denmark are expected to come out as the second place finishers in Group C, led by Tottenham playmaker Christian Eriksen. His 11 goals in 12 qualifying matches was good for fourth in the UEFA Golden Boot standings, plus he is coming off his best statistical campaign domestically. The question defensively for the Danes is can they keep up with a speedy Peru attack.

There is plenty of Premier League talent on the Nigerian roster this World Cup and the team will look to many of them for goals. Arsenal’s Alex Iwobi is a creative player, while Leicester’s Kelechi Iheanacho and former Watford man Odion Ighalo add size and power to the attack. Former Chelsea midfielder John Obi Mikel is the veteran of the bunch at 31-years-old.

Croatia will certainly give Argentina a run for the top spot in Group D, led by a group of players who are certainly no strangers to playing with one another. The Croats only conceded four goals in qualifying, but finished as runners-up to Iceland in Group I. Juventus’ Mario Mandzukic is the star forward for the team, while Real Madrid’s Luka Modric will pull the strings in midfield. Look for Ivan Rakitic and Ivan Perisic to also be important in Croatia’s style of play.