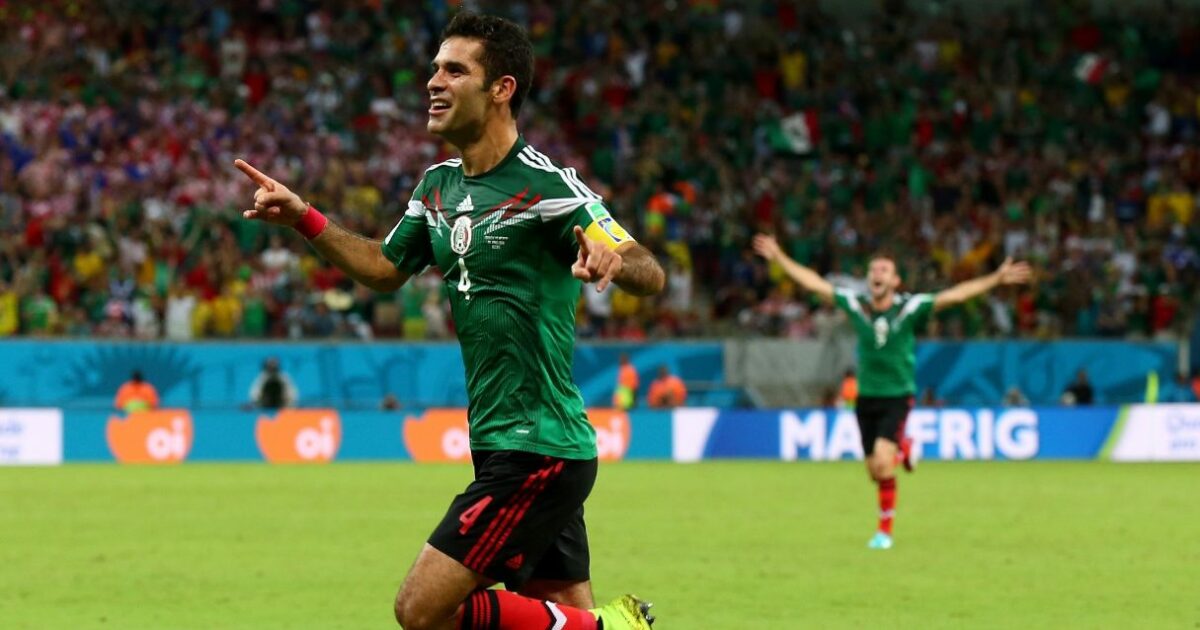 The first weekend of the 2018 FIFA World Cup concludes on Sunday with a headlining showdown in Group F.

Germany faces off with Mexico in Moscow expected to be the two representatives from the group to advance. Joachim Low’s men are unbeaten in their last six meetings with Mexico, and last fell in defeat back in 1985. Mexico are seeking to make a huge splash in Group F and looking to pull a huge upset.

Elsewhere on Sunday, Costa Rica faces Serbia in the early match in Group E while Brazil battles Switzerland in the afternoon fixture.

Sunday’s opener features two teams who will like to get off fast in Group E, knowing Brazil are heavy favorites to win the group.

Costa Rica will be led by Real Madrid goalkeeper Keylor Navas and center back Kendall Waston. Navas is coming off a Champions League triumph with Los Blancos domestically, while Waston has been a true leader in the backline. Headlining the Ticos front will be midfielder Bryan Ruiz and winger Joel Campbell, who provide creativity and pace to the offensive attack.

Serbia will rely on a strong midfield to stifle any Costa Rican advances. Lazio’s Sergej Milinkovic-Savic is their leading man in the middle and he will have support from the likes of Nemanja Matic and Dusan Tadic. Serbia missed out on the World Cup in 2014 and are hoping to get off to a solid start this time around.

This will be the first ever meeting between the two countries.

The second headlining match in as many days pits the two favorites in Group F against one another.

Defending World Cup champs Germany will be seeking their fourth straight win over Mexico, after back-to-back wins in Confederations Cup play. It is a mixture of youth and experience in the German squad this time around with several playmakers headlining the attack. Thomas Muller, Mesut Ozil, and Toni Kroos will spark the midfield while RB Leipzig star Timo Werner is young attacker up front.

Mexico will look to counter with their own attack which features Javier Hernandez, Hirving Lozano, and Carlos Vela. This fixture has goalfest written all over it if both backlines aren’t prepared.

The final match of the day pits one of the World Cup favorites Brazil against an intriguing Switzerland side. Brazil rolled through qualifying, winning 12 of their 18 matches and only losing once.

PSG forward Neymar will highlight El Selecao after a 25 goal season domestically with the Ligue 1 champs. Youngsters Gabriel Jesus and Roberto Firmino are two additional forwards to keep an eye on for Tite’s side.

Switzerland finished behind Portugal on goal difference in qualifying and edged Northern Ireland in a two-legged playoff to make it to Russia. Stoke City playmaker Xherdan Shaqiri is a feisty player who will be counted on offensively for the Swiss. Haris Seferovic and Josip Drmic will fight for the starting striker role as well. These two sides last met in World Cup play back in 1950, drawing 2-2.