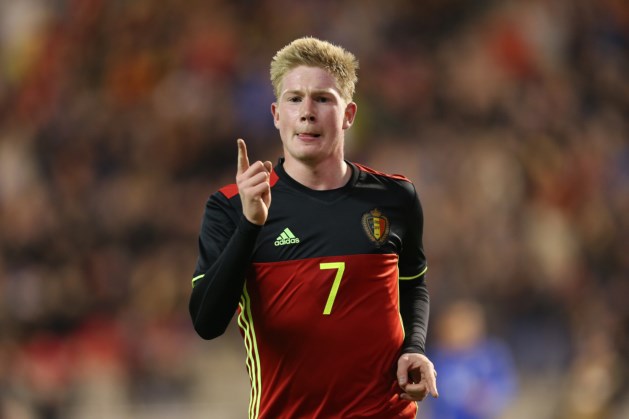 Following the first full weekend of World Cup action in Russia, the group stage continues on Monday with a trio of fixtures.

Group G favorites Belgium begin their quest for a deep run in the tournament as they face Panama in Sochi. Roberto Martinez’s squad is extremely deep and should make it tough for the CONCACAF side.

Elsewhere on Monday, England faces Tunisia in the other Group G fixture of the day while Sweden battles South Korea in Group F.

A battle of runners up hopefuls will square off in Zizhny Novgorod in a match they both they can win. Sweden qualified for Russia as they eliminated Italy 1-0 over two legs. In their first tournament without Zlatan Ibrahimovic, the Swedes will look to some experienced players to lead the offensive attack. Marcus Berg and John Guidetti are two forwards to watch. South Korea are led by Tottenham forward Son Heung-Min who scored 18 goals in all competitions in 2017-18 for the EPL side. A win for either side will put them in good position ahead of matches against the group’s top two teams.

Group G opens with Belgium’s showdown with Panama in Sochi. Roberto Martinez’s squad is led by plenty of Premier League talent. Chelsea’s Eden Hazard, Manchester City’s Kevin De Bruyne, and Manchester United’s Romelu Lukaku are one of the deadliest trios in all of international football and will look to spark the Red Devils on Monday. Panama have an uphill climb ahead of them and that begins on Monday against a tough Belgian side. Armando Cooper and Anibal Godoy are two veterans MLS players for Panama, while Blas Perez will expect to lead the line.

Volgograd Arena plays host to the final fixture on Monday with England facing Tunisia. The Three Lions are expected to get out of this group, batting Belgium for the top spot. The Tottenham connection of Dele Alli and Harry Kane combined for 55 goals domestically in 2017-18 and will hope to transfer that success to their national team. Rennes winger Wahbi Khazri headlines Tunisia after a strong season in France. Khazri scored nine goals domestically and had two in six qualifying appearances for the team.