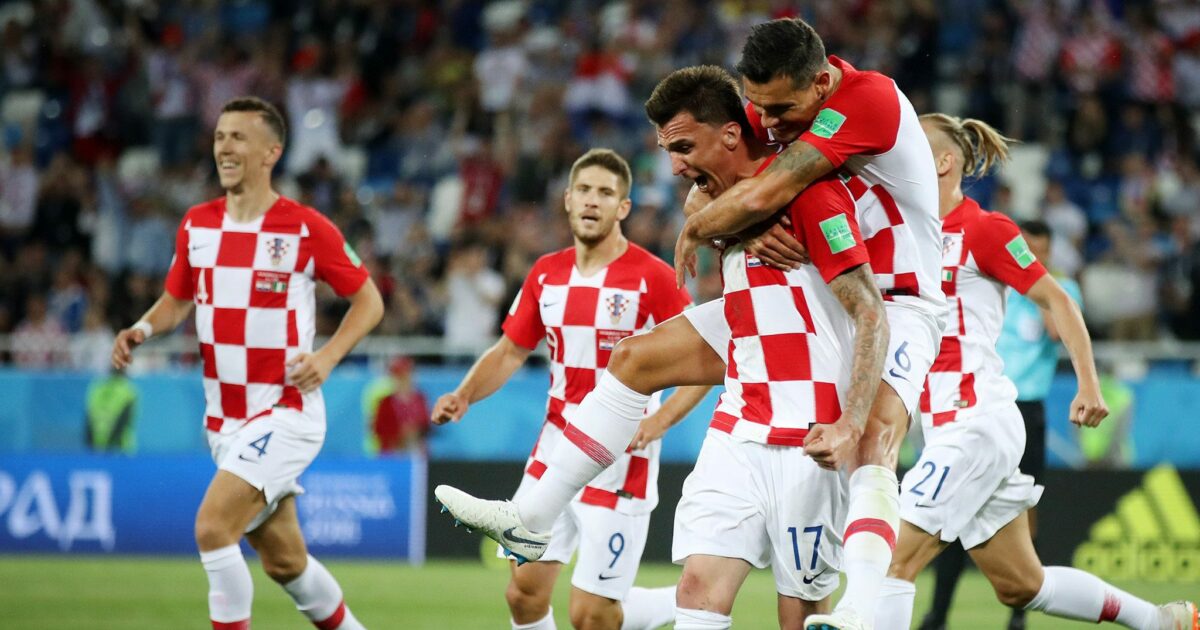 Argentina’s clash with Croatia highlights the day’s entertainment with both teams seeking a win for separate reasons. Star studded attacking fronts will surely be important in this Group D duel.

Denmark will seek their second consecutive win as they face Australia in Samara. The Danes are coming off their 1-0 win over Peru where they hung on for three points. Yussuf Poulsen scored the winner as the RB Leipzig man slotted home Christian Eriksen’s assist in the second-half. Leicester City keeper Kasper Schmeichel was huge, making six saves in the clean sheet.

Australia gave France a tough time in their opener last Saturday, but eventually fell 2-1 against Les Bleus. Mile Jedinak scored from the penalty spot for the Socceroos, but it wasn’t enough in the end. Ange Postecoglou will need more help from his midfield if they want to silence Denmark. Celtic’s Tom Rogic and Huddersfield’s Aaron Mooy are two players that could very well flip the script for Australia in this group.

France needed some help to defeat Australia 2-1 in their opener, but Thursday’s clash against Peru should be much tougher. Les Bleus received goals from Antoine Griezmann and Paul Pogba to claim the win, but they had to fight hard for the full three points. Offensively they will need to be more clinical in front of goal, while also being strong on the defensive end.

Peru were hard done by not to receive something for their work put in against Denmark, but now they must move on. A match against France poses a bigger threat and Peru must make the most of their offensive chances for a glimmer of hope. Paolo Guerrero came off the bench in their opener, but expect the all-time leading scorer to start this match and provide a better threat offensively. This game could very well be a shootout if both defenses do not show up.

The final match of the day sees Argentina and Croatia duke it out in Nizhny Novgorod. Expected to be fighting for the top two spots in the group, Argentina has some catching up to do. Despite an early opener against Iceland, Argentina eventually had to settle for a 1-1 draw. Leo Messi saw his second-half penalty kick saved by Hannes Thor Halldorsson, which summed up his day in whole. Messi will need to do better against a tough Croatian side if they want their first victory.

Croatia are leaders of Group D thanks to their 2-0 win over Nigeria last Saturday. An own goal by Oghenekaro Etebo gave Croatia a 1-0 halftime lead before Luka Modric added the insurance goal from the penalty spot. Fiorentina loanee Ante Rebic was lively for Zlatko Dalic’s side, but failed to make the most of his offensive chances. Croatia will need to limit mistakes against an experienced opponent if they want to remain atop of the group after the final whistle.