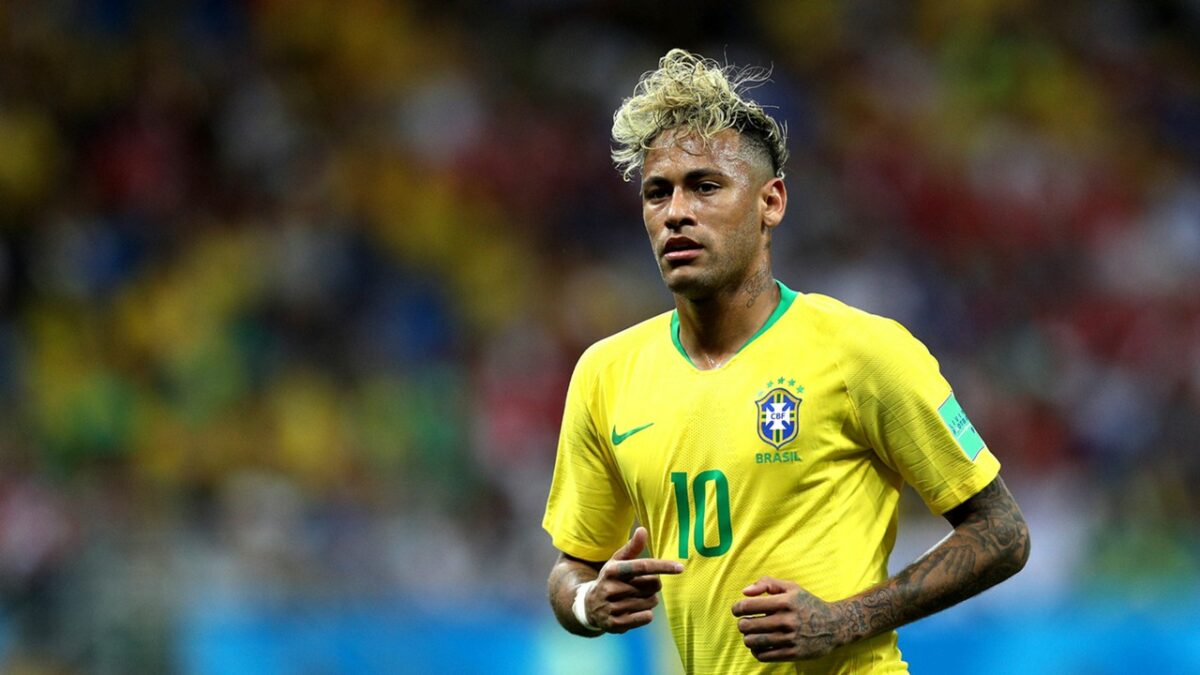 Friday’s theme at the 2018 FIFA World Cup is redemption for several teams as they look to bounce back in their respective second group stage matches.

Kicking off the day is Brazil’s clash with Costa Rica in St. Petersburg. After getting banged up in their 1-1 draw with Switzerland, playmaking forward Neymar looks ready to go for Brazil. Willian and Gabriel Jesus also start for Tite’s men against a stubborn Costa Rica defense. Costa Rica will look to find the back of the net for the first time this tournament. Johan Venegas, Marco Urena, and Bryan Ruiz headline the Ticos attack.

Our second match sees Nigeria seek their first points in Russia against Iceland. The Nigerians fell 2-0 to Croatia in their opener and will look for consistency offensively in this one. Alex Iwobi and Victor Moses are two dangerous playmakers for Nigeria. Iceland defended proudly against Argentina in their 1-1 draw last Saturday, and will try to do the same against a pace-led Nigerian attack. Gylfi Sigurdsson and Alfred Finnbogason star up front for Iceland.

The day wraps up with Serbia’s date with Switzerland in Kaliningrad. Aleksandar Kolarov’s free kick saved the Serbs in their opener as they defeated Costa Rica 1-0. Now they will deal with a pressure filled Swiss side who will look to pester them from the opening whistle. Sergej Milinkovic-Savic and Dusan Tadic will pull the strings offensively for Serbia. Xherdan Shaqiri and Steven Zuber will look to counter for the Swiss who stole a point from Brazil in their opener.