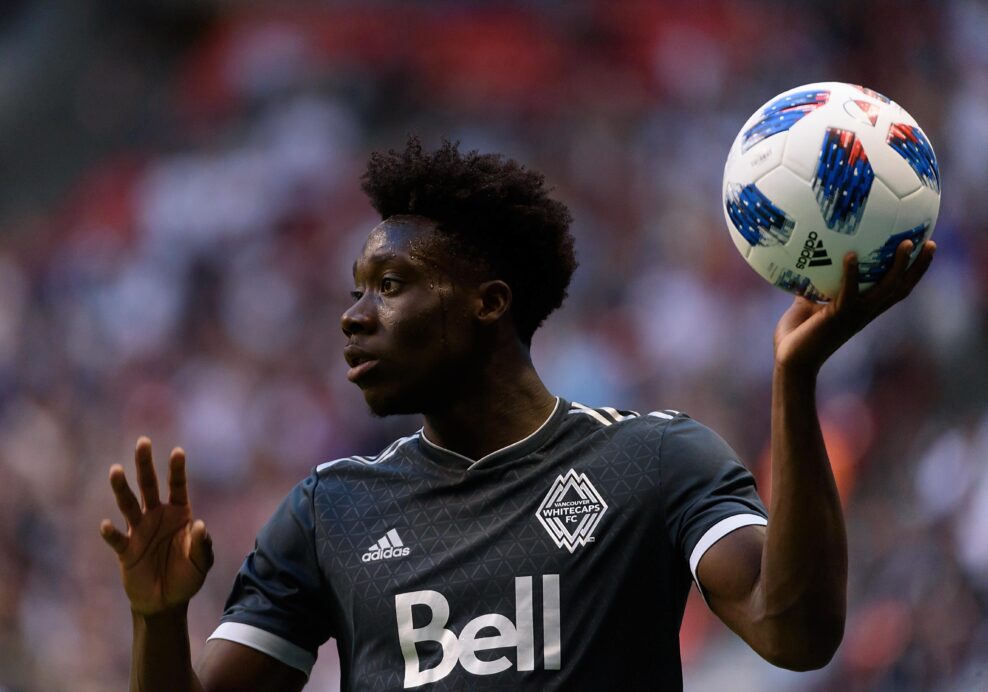 The deal isn’t yet completely official, but Alphonso Davies’ move to Bayern Munich is all but done.

Bayern CEO Karl-Heinz Rummenigge says that the club has agreed to a deal with the Vancouver Whitecaps for the 17-year-old star. Reports on Tuesday said the deal will be an MLS-record fee, although the Canadian will be ineligible to move to the club before his 18th birthday.

“He’s already signed but has to pass his medical,” Rummenigge said, according to Goal. “He will come to Europe on January 1 when he is 18 and play for Bayern Munich.”

Bayern manager Niko Kovac says that, if the Whitecaps miss the playoffs, Davies could join the club early to train before being officially registered in January.

“He’s very fast, he’s very talented, he’s very good,” Kovac added. “I believe he has a very big future if he gets the right training.”

Davies, who won the Golden Boot at the 2017 Gold Cup at just 16 years old, has reportedly drawn interest from Real Madrid, Manchester United, Paris Saint-Germain and Borussia Dortmund in addition to the German champions.

The Whitecaps star has played 20 times for the club this season, scoring three goals while providing seven assists.