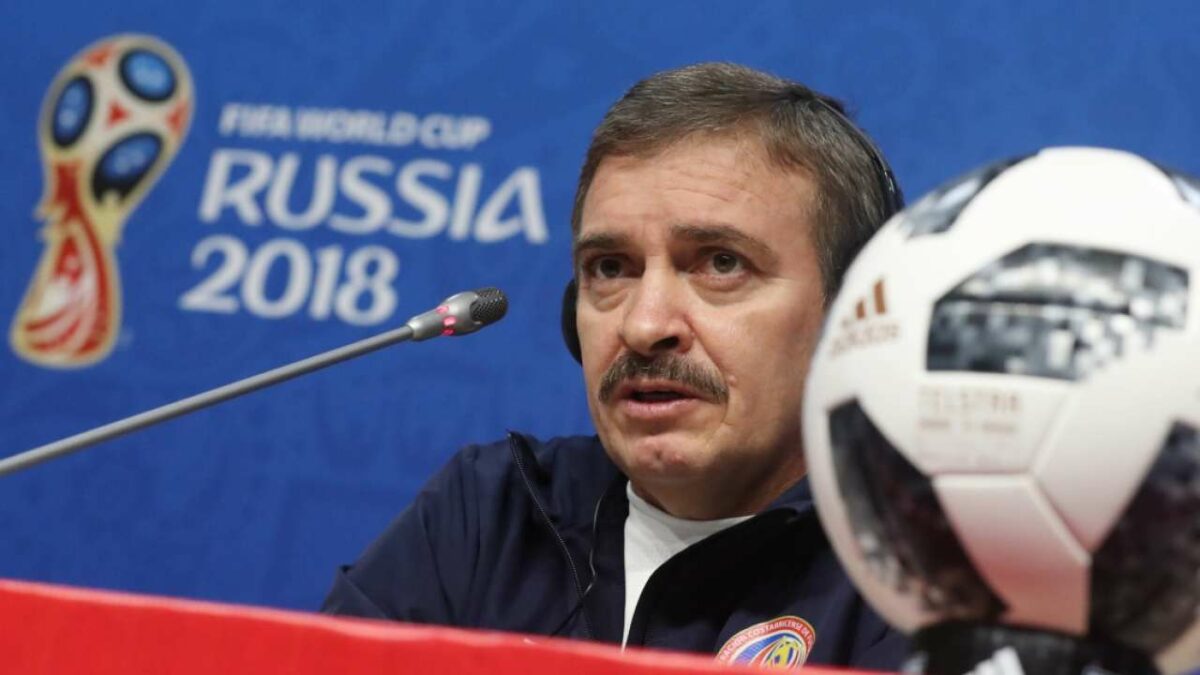 Following a frustrating World Cup, Costa Rica will move in a new direction.

“Oscar’s contract expired after the game against Switzerland and the decision not to renew it was taken by the executive committee ,” said federation president Rodolfo Villalobos in a statement “I would like to thank him for his efforts.”

“We are going to make an appointment according to the budget that the Federation manages. We would love for him to have the World Cup experience, that is positive for the group, but if we revise those names that are being proposed, and if it could not be a World Cup veteran for a budget issue, I can not imagine who it could be at this moment.”

Costa Rica went three and out at this summer’s World Cup after losing their first two matches before drawing Switzerland in their group stage finale.