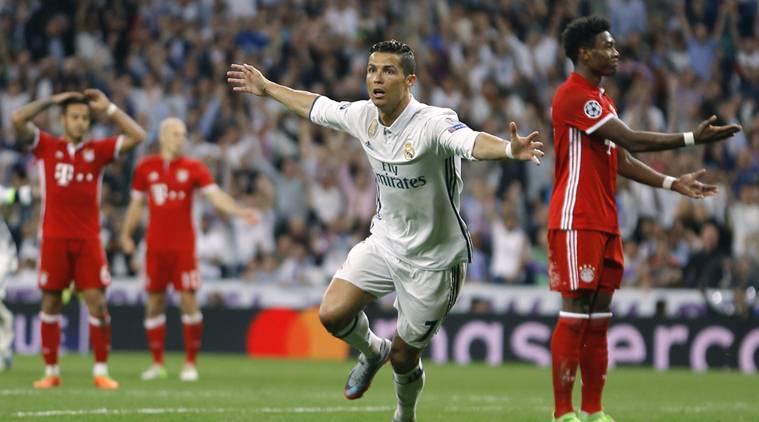 Cristiano Ronaldo’s time at Real Madrid has officially come to a close.

The Portuguese star has officially made his move to Serie A giants Juventus, the club announced on Tuesday. Ronaldo’s name has been in the media over the last few weeks with the potential move finally coming to fruition today.

Sky Sports reported that the fee for Ronaldo is £105 million (about $139 million) after Juventus president Andrea Agnelli met with the player at his hotel in Greece. Ronaldo recently was a part of Portugal’s World Cup campaign in Russia, eventually being eliminated in the Round of 16.

The 33-year-old has also played for Sporting Lisbon and Manchester United  and now prepares for the next chapter of his already illustrious playing career.

Juventus are coming off their seventh consecutive Serie A title but have failed to win the Champions League since 1996.