Croatia comes from behind to beat England, advance to World Cup final 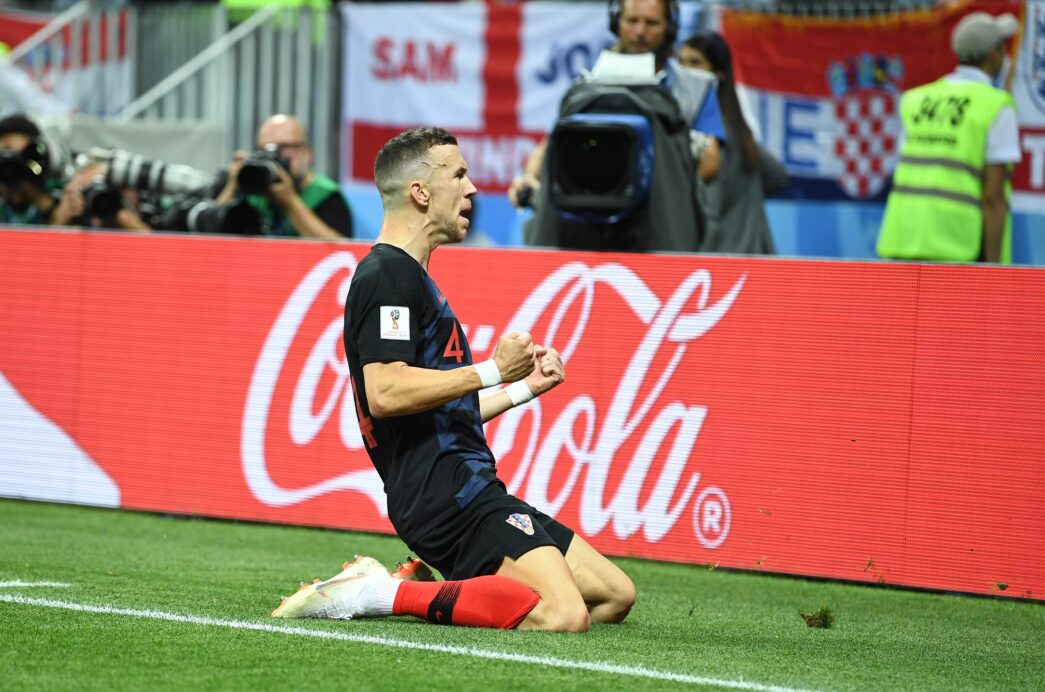 Croatia moved on to its first World Cup final with a come-from-behind 2-1 win over England on Wednesday.

Ivan Perisic’s second-half equalizer forced extra time and Mario Mandzukic played the role of hero in the extra period to clinch a spot in Sunday’s final in Moscow.

England leaped into the driver’s seat in the fifth minute, when Kieran Trippier beautifully curled a free kick from 25 yards out into the top part of the goal. The English defender caught Croatia goalkeeper Danijel Subasic flat-footed and handed the Three Lions a welcome advantage in the early stages.

However, Gareth Southgate’s men were unable to bury the Croatians before they worked their way into the game.

As the second half began, Croatia began to push forward more and threaten the English defense with a plethora of crosses. Just as the crosses felt like an empty strategy with no results coming, Ivan Perisic beat Kyle Walker to a cross and equalize the contest in the 68th minute.

Croatia, who went to extra time and penalties against Denmark and Russia, took control in the final 22 minutes, but couldn’t beat Jordan Pickford for a second in regulation.

A pair of massive denials, one on each end, kept the game tied through the first half of extra time. Sime Vrsajko nodded John Stones’ header off the line for Croatia and Pickford rushed off his line to deny Mario Mandzukic’s close-range effort.

Croatia ramped up the pressure in the second half of extra time, and it paid off in the 109th minute, when Mandzukic connected with Perisic’s assist and slotted the game-winning goal into the right part of the net past Pickford.

Croatia takes on France in Sunday’s final at the Luzhniki Stadium, while England is relegated to the third-place game versus Belgium on Saturday.