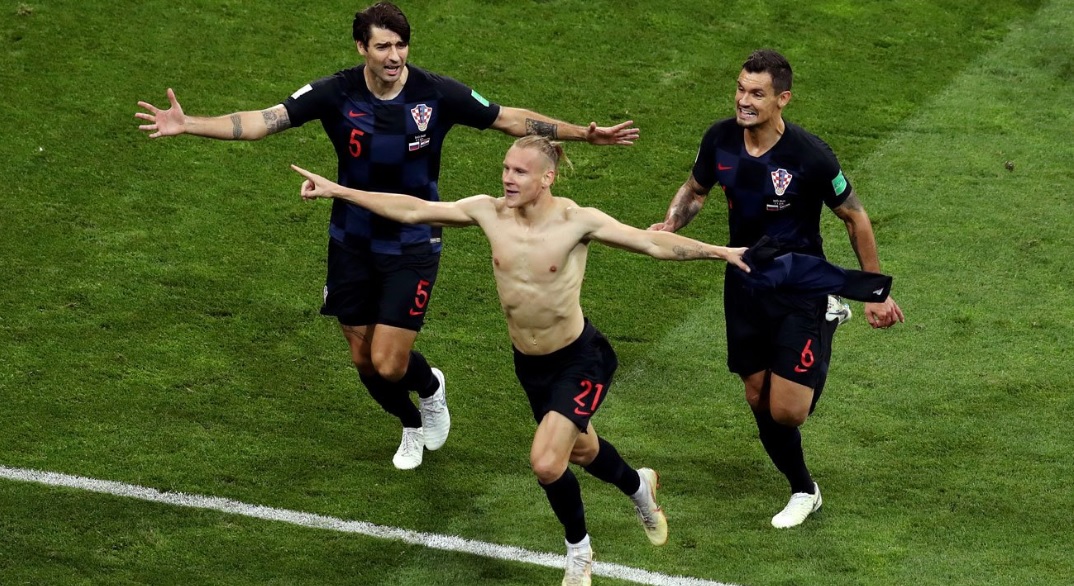 It took 120 minutes and a penalty shootout, but Croatia survived hosts Russia to make their first World Cup semi-final since 1998 and their second ever as an independent nation.

An injured Danijel Subasic made a pair of saves in the shootout before Ivan Rakitic buried the winner as Croatia sent the host nation packing following a 2-2 draw in regular time.

Russia opened the scoring in the 31st minute with a fantastic strike from Denis Cheryshev. He picked out the upper corner from outside the area despite blanket coverage from the Croatia defense.

The lead would only last eight minutes, however. Mario Mandzukic picked out the head of Andrej Kramaric on a quick and efficient counter attack to level the score in the 39th.

Croatia probably should have had their winner in regular time. In the 59th minute, Ivan Perisic had a golden chance to bag it after a series of poor clearances by Russia. The ball fell to him in the center of the penalty area but he pulled his shot off the inside of the post and it came back across the face of goal and out harmlessly for a goal kick.

Domagoj Vida’s 101st minute header trickled into the back of the net and looked to have Croatia in the semis, but an unnecessary handball on the edge of the box in the 114th minute set up Mario Fernandes’s equalizing header.

Croatia will play England in the second World Cup semi-final on Wednesday.

Luka Modric bossed the midfield for most of the game and he provided the assist on Vida’s winner. He seemed to never run out of energy, even at the tail end of extra time.

A handball and yellow card against Josip Pivaric in the 114th minute set up the equalizing goal and allowed this game to get to a penalty shootout.

Akinfeev was indecisive in the Russian goal and it led to both Croatian goals and several other chances.