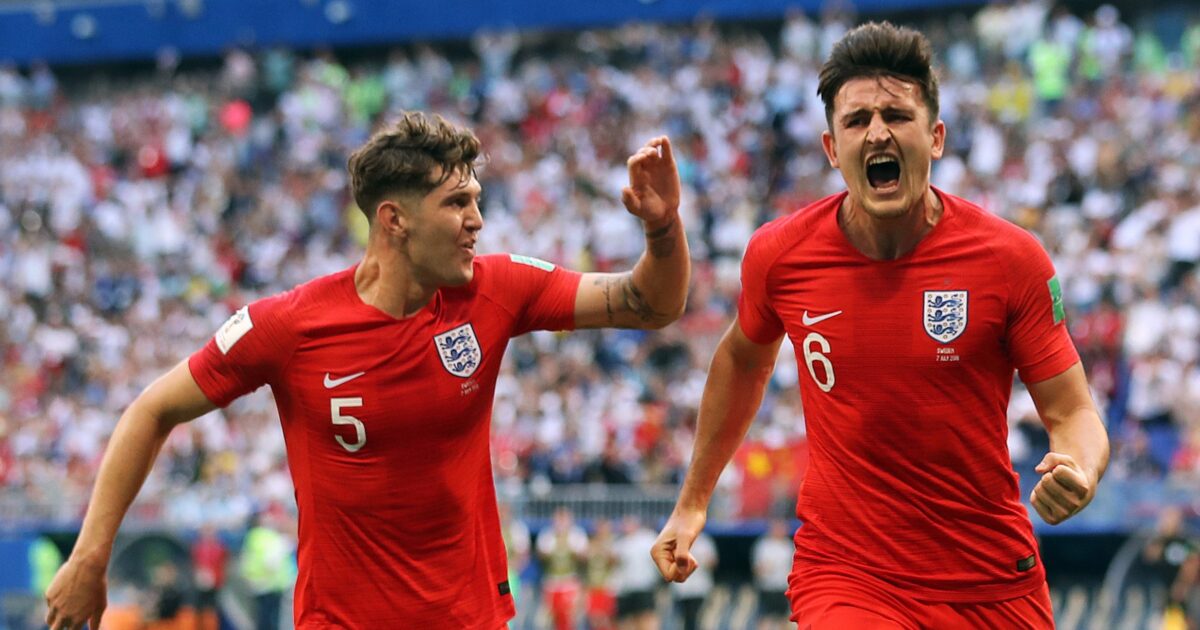 For the first time since 1990, England is in a World Cup semi-final.

Set pieces have been a huge part of England’s success in Russia this summer, and that trend continued in Saturday’s quarterfinal match up with Sweden.

The Three Lions used goals from Harry Maguire and Dele Alli to down the Swedes 2-0 in Samara to book a spot in Wednesday’s semifinal.

After a slow start to the match, Maguire broke the deadlock in the 30th minute as the Leicester City centerback headed Ashley Young’s cross in. It was Maguire’s first senior goal for England as he beat Robin Olsen from the center of the box.

Sweden was pressed back most of the opening half after going down, and didn’t have their best look on goal till the 47th minute. Marcus Berg’s header was easily gathered by Jordan Pickford.Alli doubled the lead for England in the 58th minute as his free header went through Olsen’s hands and in.

Sweden questioned if the Tottenham man was offsides but their backline kept Alli onside in the end.

Berg’s nice control in the 71st minute forced Pickford into a fingertip save which helped preserve the clean sheet. The Everton keeper made three saves in entirety which sees England advance to their first semi final since 1990.

Gareth Southgate’s men will next face the winner of Croatia-Russia on Wednesday in the second semifinal match.

Maguire scored the winning goal in the match and was very effective in the England backline.

Alli’s goal iced the result for England and really killed any momentum for the Swedes.

Emil Forsberg played the hero for Sweden in the Round of 16 but was shut down by England’s midfielders.