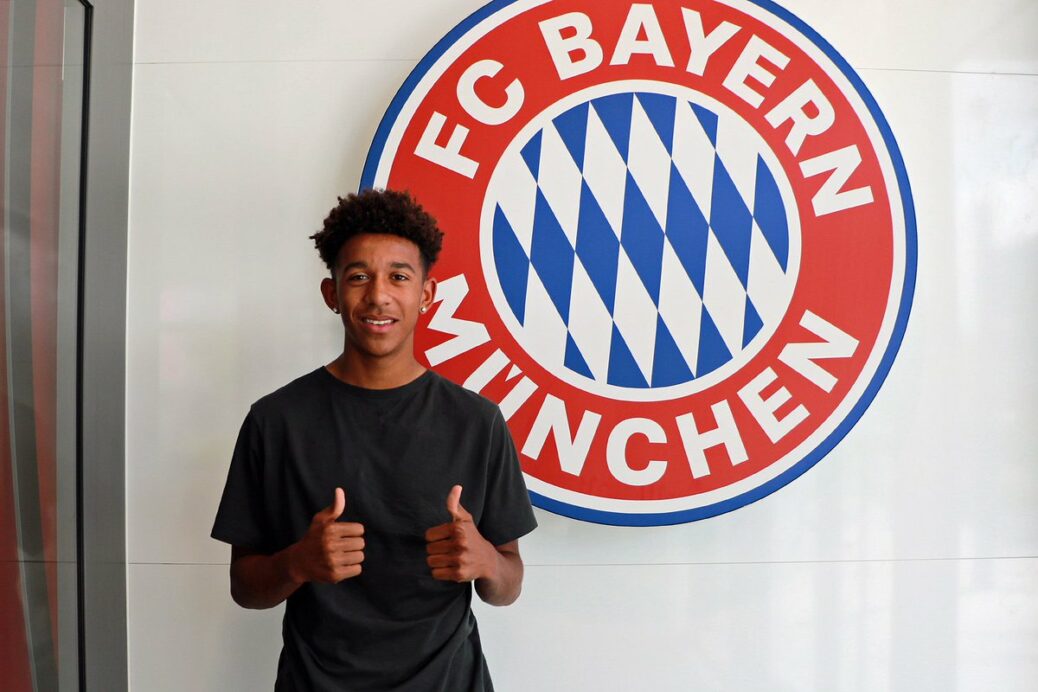 The 18-year-old defender, who signed as an FC Dallas homegrown player in April, joined Bayern Munich’s U-19 side on loan on Monday.

The loan is scheduled to last six months, and it’s the first representation of the partnership established by Bayern Munich and FC Dallas earlier this season.

A member of the U.S. Under-19 national team, Richards previously spent time in Germany during a 10-day training period with the German giants.