Jesse Marsch is taking a risk moving to RB Leipzig, but it is one worth taking 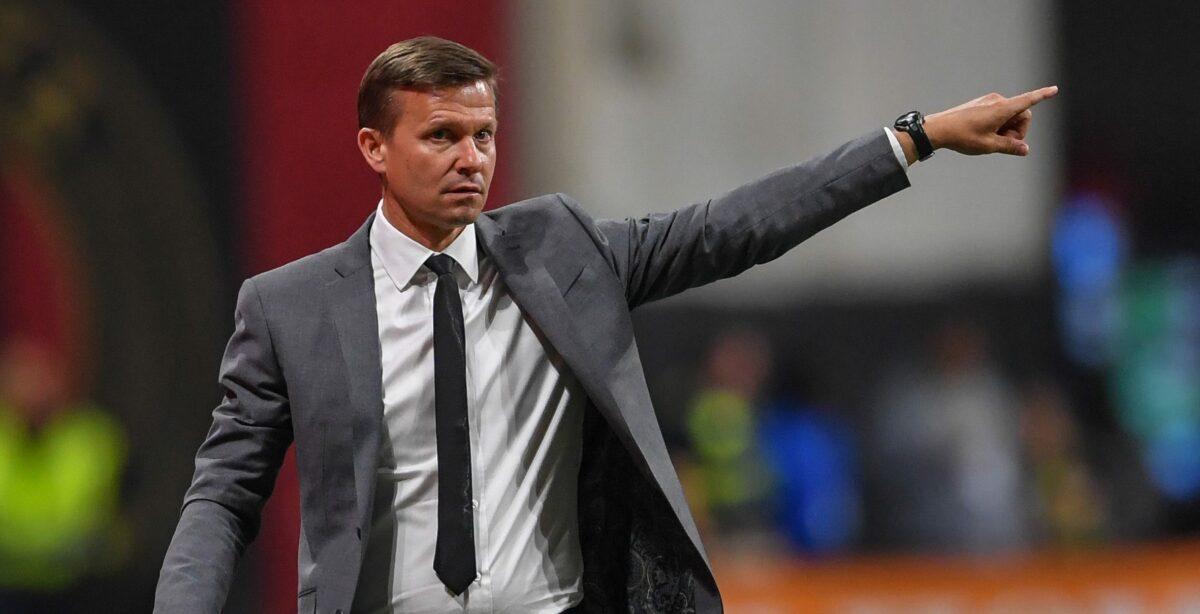 What Marsch did instead, though, was something different. He jumped at a chance that isn’t safe and isn’t guaranteed, but one that represents a calculated risk unlike any taken by an American coach before him.

Marsch’s departure from the Red Bulls became official on Friday before Monday brought confirmation that his new home would be RB Leipzig. Marsch is set to serve as an assistant under Ralf Rangnick this upcoming season before the continuing through the second of his two-year deal under Julian Nagelsmann.

Marsch is taking a risk. There is nothing certain about being an assistant coach overseas. On the surface, it seems like a step down from a very good head coaching job in a major American market. Marsch was beloved at Red Bull Arena, and moving abroad for an assistant gig under an interim coach is certainly something that challenges pride.

As risky as the move is, it is one worth taking for Marsch. Rangnick, RB Leipzig’s current sporting director, is the pioneer of the program’s high-press, high-octane style. It’s a style Marsch has tinkered with and thrived with as boss of the Red Bulls. It is a style that propelled Leipzig into the Bundesliga and, ultimately, the Champions League, a style Rangnick will continue to preach and its a system Marsch will continue to learn under the German manager.

It is one of a number of factors that make Marsch’s role more than a typical assistant job. It is clear that he is highly respected by the Red Bull higher-ups, who have showed faith in him for several years. He is valued by the organization, which took the steps to ensure he didn’t slip away for another European job. Along the way he has earned the trust of Rangnick, who should give Marsch plenty of opportunity to develop at RB Leipzig.

Now, a lot can change over these two years. Marsch is very unlikely to wind up in the head managerial role at RB Leipzig. That’s Nagelsmann’s gig, and Marsch will be a part of transitioning the club from Rangnick to the Hoffenheim manager when the time comes next season.

When those two years are over, Marsch will have something new on his resume. He will have European experience. Success in New York goes a long way, but a European stop on your resume is what makes the difference between an entry-level gig and real high-level European soccer. The aim is to succeed at RB Leipzig, earn the respect of his peers in Germany —and throughout Europe — and parlay that into another good opportunity.

It is a very different path than the ones traveled by previous American coaches who have journeyed through Europe. Bob Bradley parlayed national team success into smaller European jobs before finally diving into the Premier League. David Wagner utilized his German connections to emerge as a top assistant before becoming a hero with Huddersfield Town. Gregg Berhalter followed up an extensive European playing career with a job in Sweden before coming back to the United Statesand emerging as a contender for the U.S. Men’s National Team job.

Marsch’s experiences don’t align with the names mentioned above. Not every player can jump to Borussia Dortmund like Christian Pulisic and not every coach can leap right into a top-level European gig. It comes down to experience and connections.

Marsch had never broken through on the international stage as a player or a coach. His success has mostly come in MLS, even if it was witnessed by Red Bull executives based in Europe.  It is now time for Marsch to find success elsewhere, and he is taking an unusual path that could someday end up with the European challenge he covets.