Klopp: USMNT shouldn’t put too much pressure on Pulisic 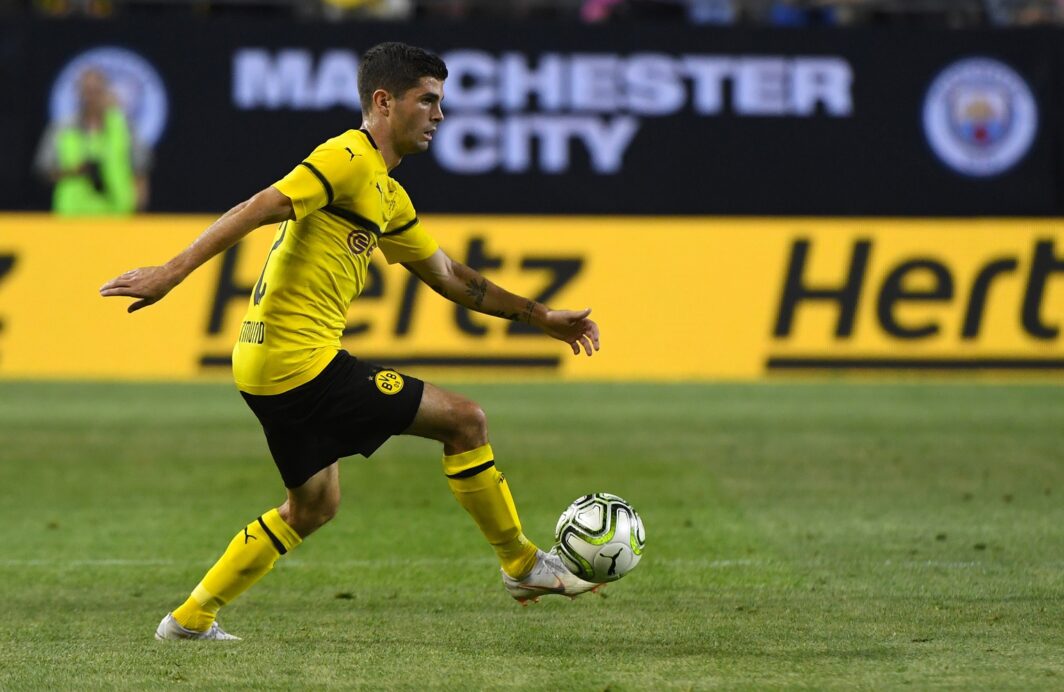 Jurgen Klopp watched his former player Christian Pulisic star in front of an American crowd on Sunday in Charlotte, and after the performance from the U.S. Men’s National Team star, he warned against putting too much pressure on the 19-year-old.

“Don’t put too much pressure on the boy, hopefully you can have a few more of them and then play very successful soccer in the future,” Klopp said. “If Belgium and Iceland can go to a World Cup then so can the USA. I think he’ll be fine.”

Pulisic, who briefly spent time with Klopp at Dortmund before he left for Liverpool, netted a pair of goals and recorded an assist in the International Champions Cup victory over Liverpool.

“I didn’t see anything new, just that he’s a bit older and has new tattoos!” Klopp said of Pulisic. “He’s a fantastic skilled boy, and it’s not a surprise to see.

“He’s a smart player, and unfortunately the USA needs more of these players. He alone cannot do it all.”

Borussia Dortmund return to the field on Wednesday, as it faces Benfica in Pittsburgh as part of the International Champions Cup.