Bob Bradley: LAFC ‘terrible in all ways’ in loss to Minnesota 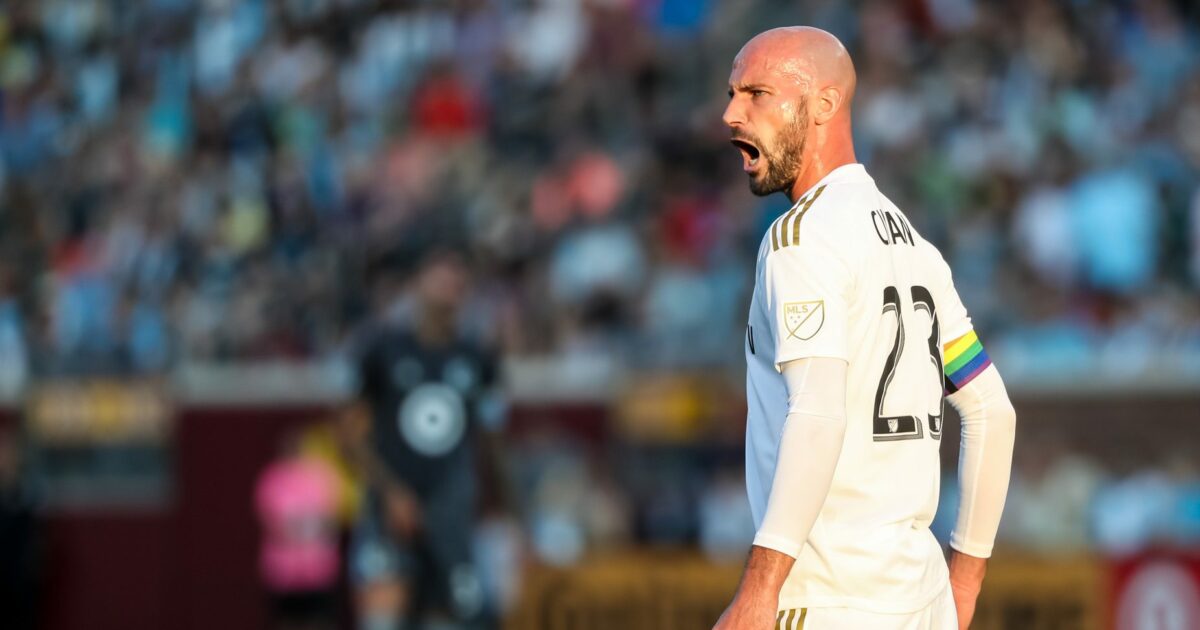 It’s difficult to find anything positive to say after a 5-1 defeat, and Bob Bradley didn’t even try to look for anything nice to say about his team after Sunday’s disaster of a performance against Minnesota United.

The Los Angeles FC coach didn’t mince words when it came to describing his team’s performance in the loss.

“We were terrible in all ways.” he told reporters after the match. “We had a bad mentality about the game. We had two 90 second meltdowns, everybody, front to back. So, please let’s not talk about the defensive side because we were bad, the mentality was bad. So, in all ways we deserved to get smacked.”

And his team really was awful. Twice during the game, they conceded a pair of goals less than two minutes apart. Right before halftime, a defensive breakdown allowed Christian Ramirez to score the first of his two goals of the game, followed shortly by Darwin Quintero carving through the LAFC defense to score again with the last action before the break.

A similar scenario played out early in the second half with Miguel Ibarra scoring first and Ramirez hitting his second two minutes later.

LAFC’s defense had a rough night in general, so rough that Bradley didn’t want to address it, but he had a few comments anyway.

“You have to be able to deal with it and still find ways to do the things you do, have the right mentality that in moments, if there’s bounces that are a little different or whatever, it doesn’t take you out of the game mentally and in those way’s we didn’t do a good enough job,” he said. “Reactions were terrible, when balls were turned over there were too many guys that didn’t recover, didn’t run, didn’t help others. So we paid the price.”

The message wasn’t lost on his players either. They know it was a bad game and they can’t afford that type of mental breakdown anymore, especially not with the team competing for one of the top playoff spots in the Western Conference.

“The first 20 minutes we started off pretty well,” Kaye said after the match. “But after that we just didn’t have enough guys who wanted to fight tonight and I think our mentality was not very good.”

LAFC are going to need to get over this result quickly. Their next match is on Thursday against the LA Galaxy, who took advantage of mental breakdowns to score four goals in the final half hour the last time the two sides met back in March.

Thankfully for them, they know they have the talent to overcome these setbacks and they don’t have to redesign their entire strategy to enact revenge on their local rivals, even on short rest.

“This is definitely a game we want to put behind us,” Kaye said. “We don’t have to go back to the drawing board or anything, but we definitely need to understand that every game we need to fight, especially looking forward to the Galaxy game.”