Mexico knocked out of World Cup with loss to Brazil 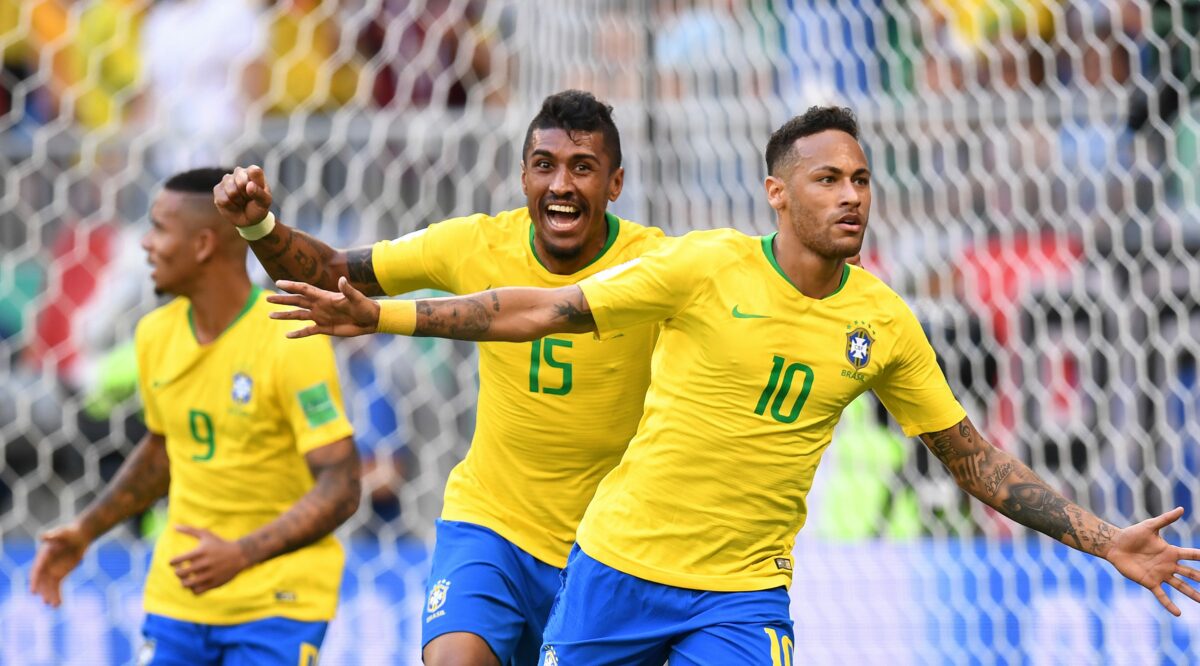 For the seventh straight time, Mexico’s World Cup run is over in the Round of 16.

El Tri fell to Brazil in Monday’s Round of 16 clash as goals from Neymar and Roberto Firmino led the way in a 2-0 win. The victory pushes Brazil to the quarterfinals for the seventh consecutive tournament.

Following a back-and-forth first half, Brazil finally broke through six minutes into the second half. Willian provided the assist, firing a pass across the six-yard box to Neymar, who tapped in on the back post for his second goal of the tournament.

Neymar then provided the assist on the insurance goal just before stoppage time as Firmino tapped in on the back post this time to seal the win.

The first half started in favor of El Tri as they turned up the pressure early with Brazil soaking it up. With veteran Rafa Marquez in the lineup, Mexico was composed but aggressive, dominating the wings early while picking on Fagner, who was replacing the injured Marcelo. As the half wore on, though, Brazil grew into the game, testing Guillermo Ochoa with a number of shots to close the half.

Brazil will now take on the winner of Belgium’s clash with Japan.

Neymar played his part in the game’s two big moments, scoring one and assisting the other as Brazil sealed the win.

Neymar’s goal rewarded an increasingly-aggressive Brazil side while putting Mexico’s backs against the wall.