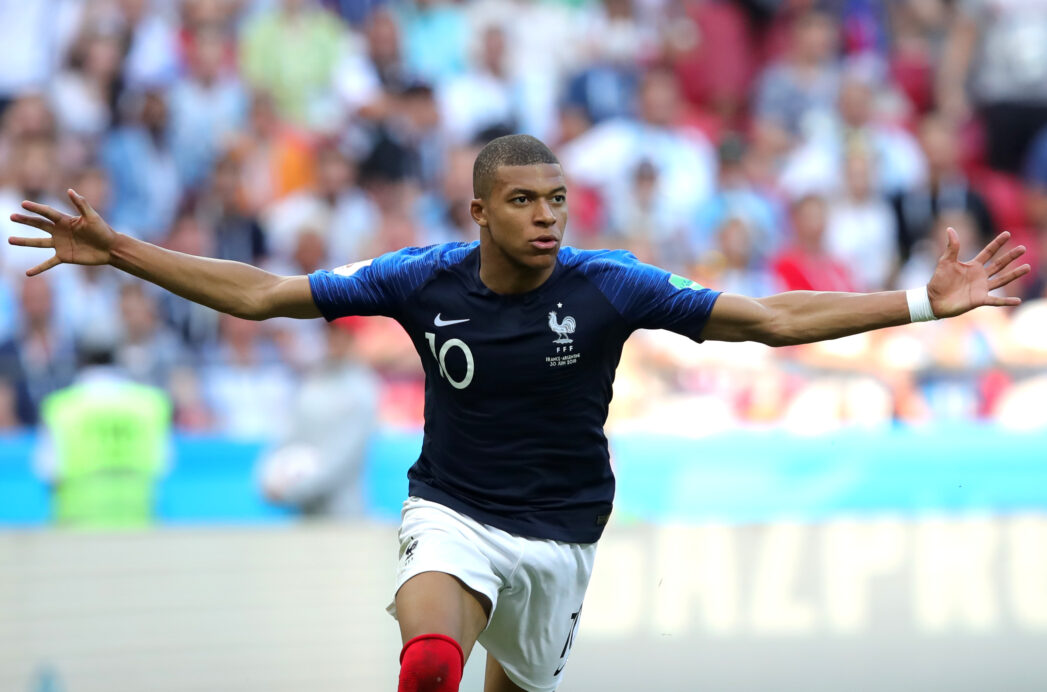 While several Paris Saint-Germain regulars have been linked with moves, the World Cup’s breakout star insists he’ll remain with the club.

Kylian Mbappe says he will “100 percent” stay with Paris Saint-Germain this season despite links to Real Madrid. (REPORT)

Cristiano Ronaldo will be formally presented by Juventus on Monday after undergoing his medical with the club. (REPORT)

Chelsea will reportedly reject any offers for Eden Hazard. (REPORT)

Chelsea has been named a potential landing spot for Sergej Milinkovic-Savic. (REPORT)

Newcastle will reportedly not sell Jamaal Lascelles unless the club receives an “astronomical bid”. (REPORT)