Neymar: World Cup loss the ‘saddest moment’ of my career 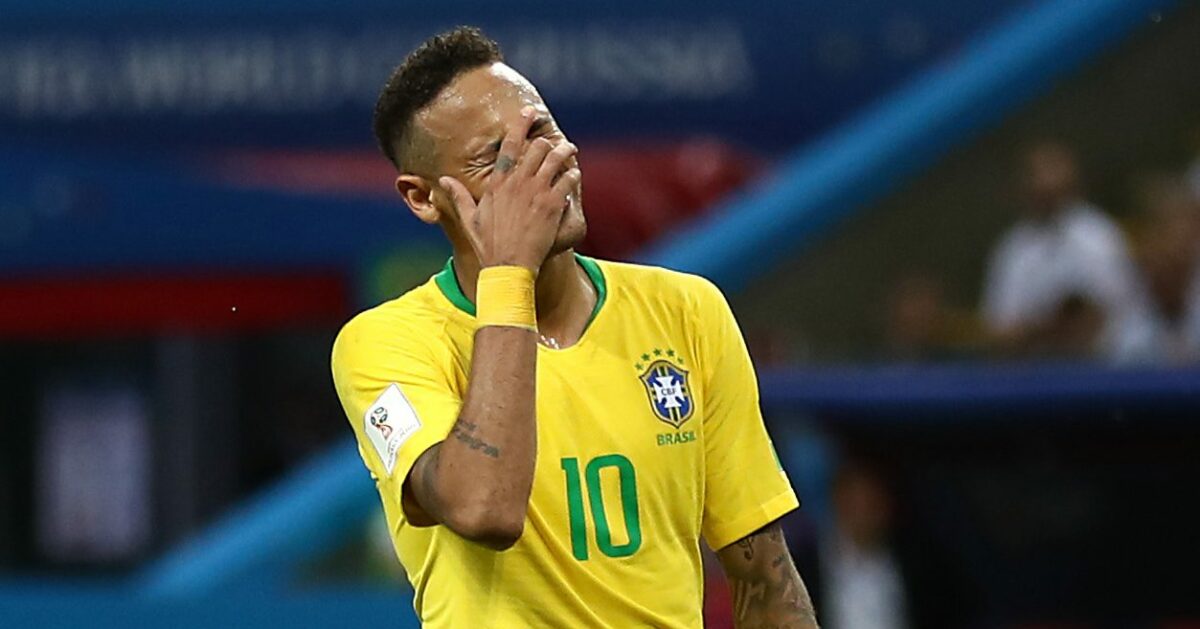 Brazil’s loss to Belgium in the World Cup quarterfinals hit the entire country hard, but it seems that Neymar was left the most dismayed from the defeat.

The 26-year-old Brazil captain took to Instagram to let out his feelings after the 2-0 defeat to the Red Devils.

“I can say that this is the saddest moment of my career, it is incredibly painful because we knew we could get there, we knew we had conditions to go further, to make history,” he wrote.

“But it was not this time,” his post continued. “It’s hard to find the strength to play soccer again, but I’m sure God will give me strength enough to face anything, so I’ll never stop thanking God, even in defeat … because I know that your way is much better than mine I’m very happy to be part of this team, I’m proud of all, interrupted our dream but they didn’t get it out of our head and neither of our hearts.”

Neymar scored only two goals in the tournament for Brazil, which tied him with Philippe Coutinho for the team lead. He added on assist onto that while developing a reputation for embellishing fouls against him.

Brazil haven’t won the World Cup since 2002 in Korea and Japan. They’ve been eliminated in the quarterfinals in three of the last four tournaments.