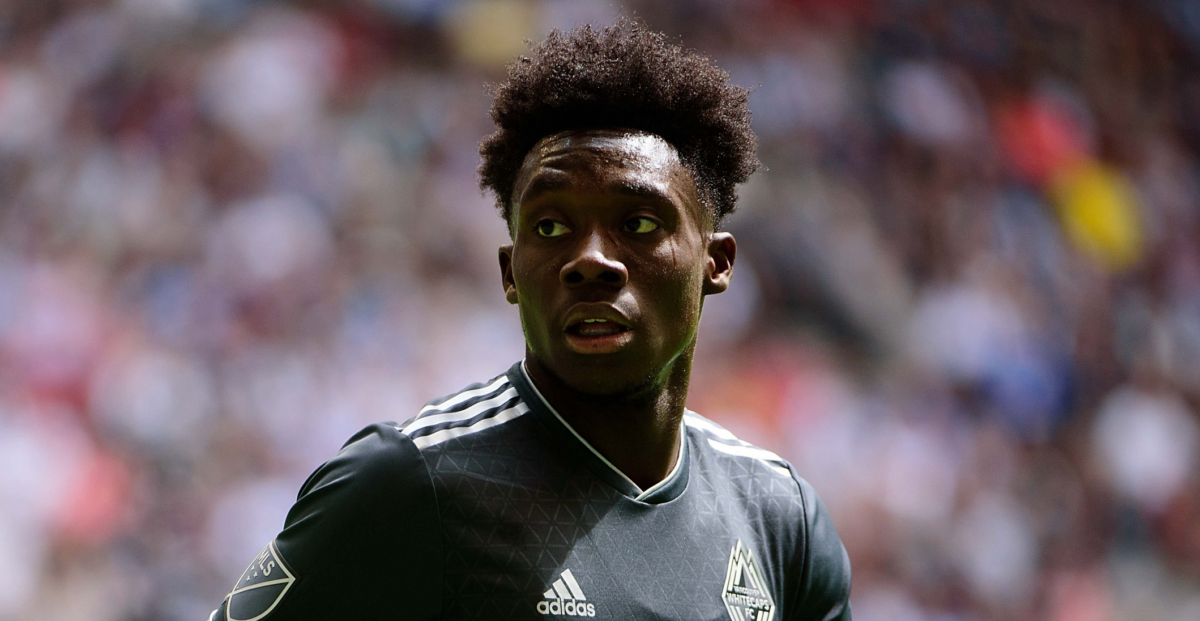 Alphonso Davies is reportedly headed to Bayern Munich for a record fee.

According to Multiple Reports, the Vancouver Whitecaps, MLS, and Bayern Munich have come to terms on a deal for Davies with a fee that could reach as high as $19 million. The base transfer fee is reportedly set at $13 million with bonuses that could reach an additional $6 million. The fee would be an MLS record, which is currently held by Jozy Altidore’s $10 million move to Villarreal.

Since Davies does not turn 18 until November, the Whitecaps winger would be unable to join Bayern until the winter window, and the report says he could remain with the Whitecaps until the end of the season.

According to MLSSoccer.com, Davies is currently in Philadelphia as Bayern prepares to face Juventus on Wednesday night.

Following reports last week linking Davies with a move, the Whitecaps winger missed his team’s match against the Seattle Sounders on Saturday, an eventual 2-0 loss by the Canadian club.

Davies has played 20 times for the Whitecaps this season, scoring three goals while providing seven assists.